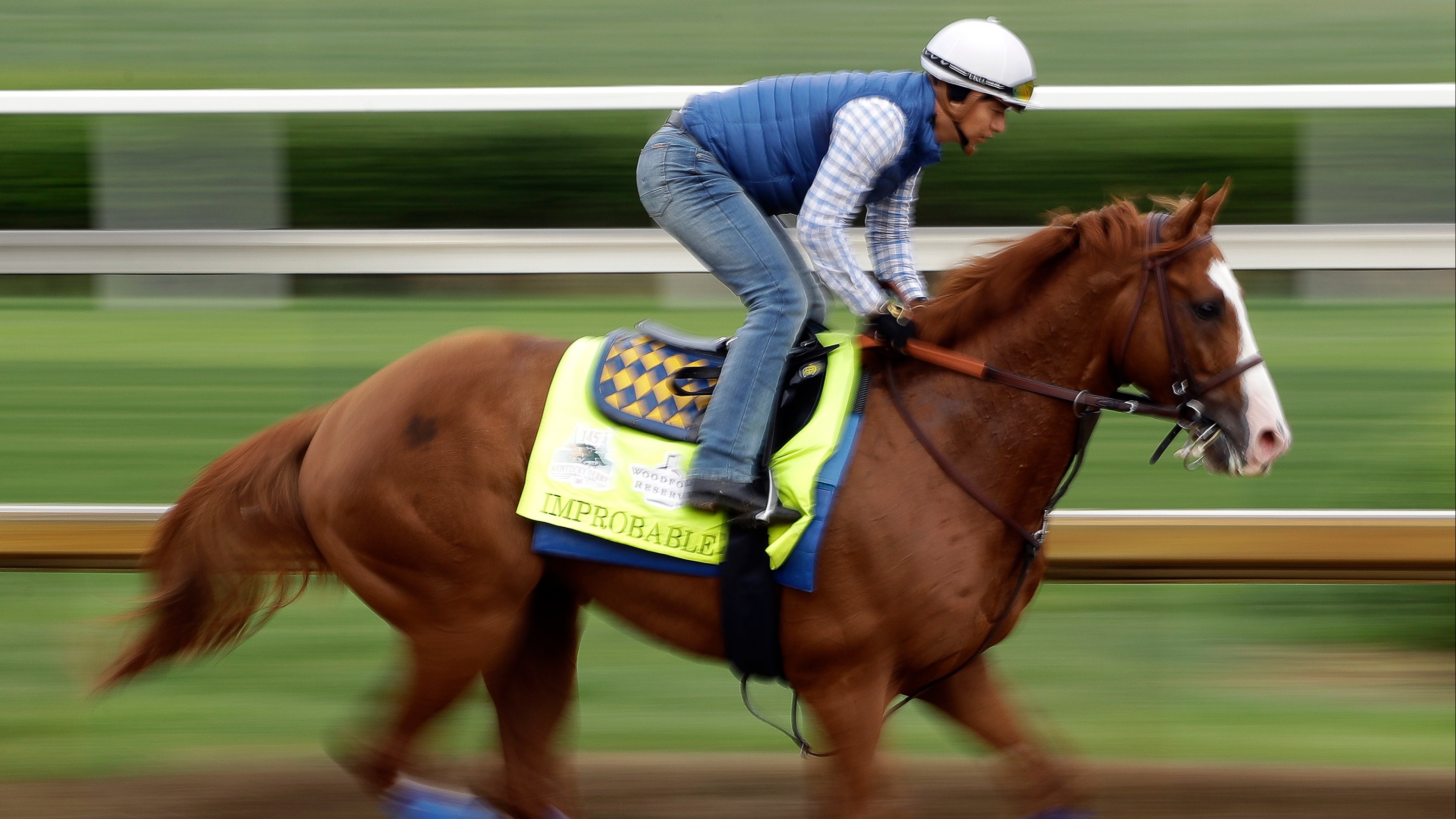 In a field without the top three finishers in the Kentucky Derby, the odds that Hall of Fame trainer Bob Baffert wouldn't have the favorite in the Preakness are, well, Improbable.