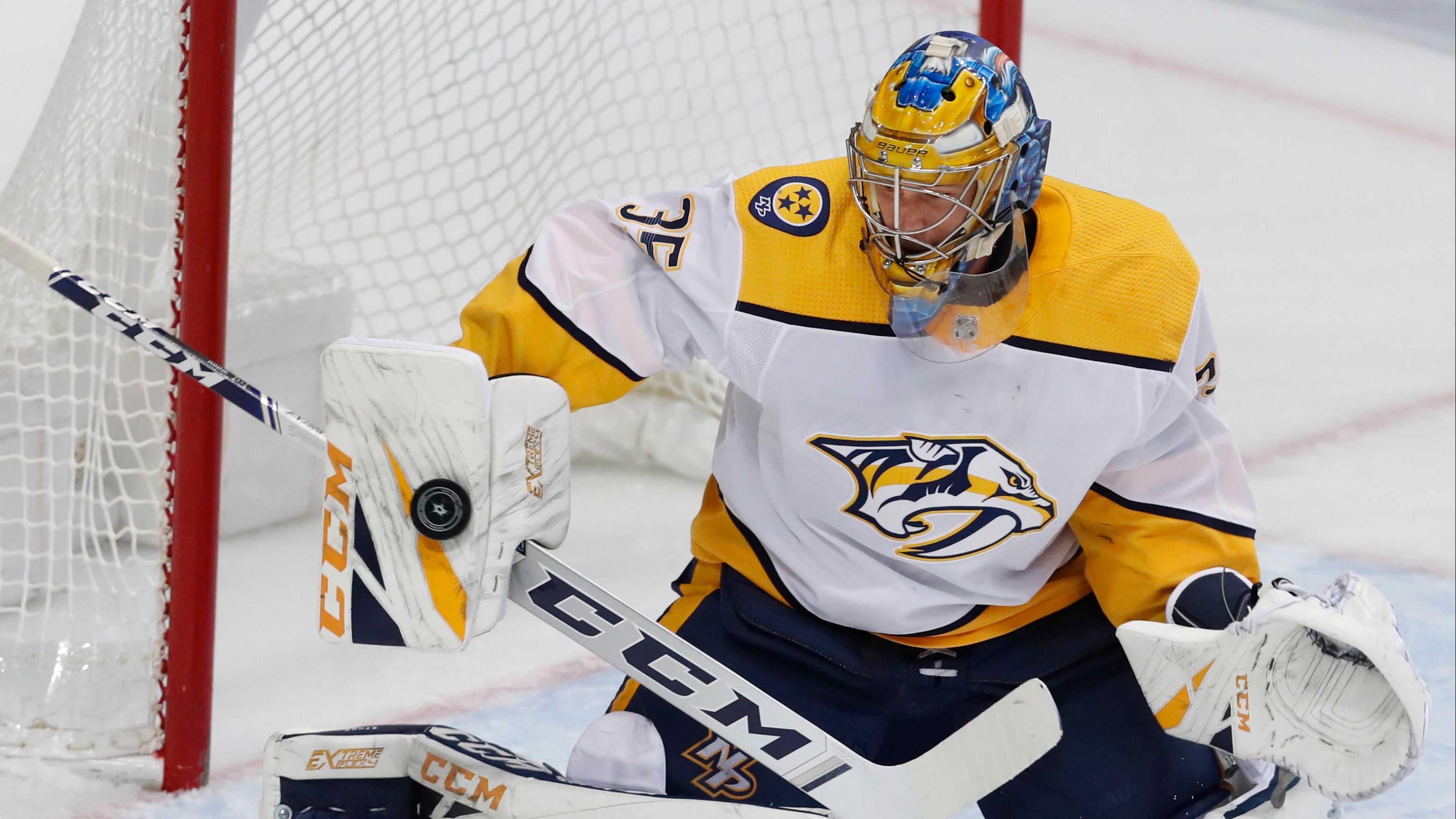 Entering the final month of the regular season, the projections show the Nashville Predators as the best value to win the Western Conference in 2019 NHL futures.