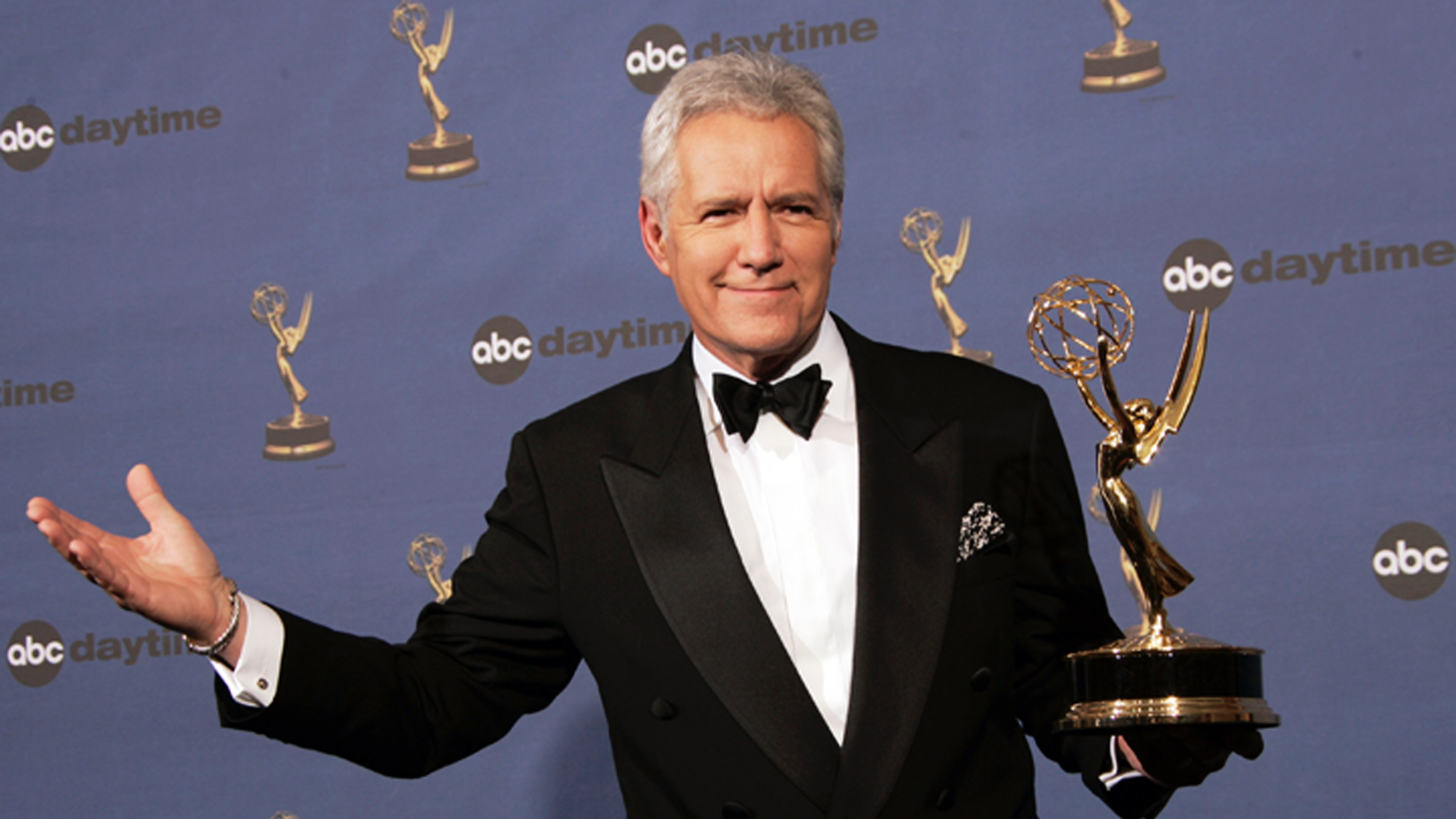 'Jeopardy James' won again Monday and has made nearly $950K in his 13 victories on the Alex Trebek-hosted game show.