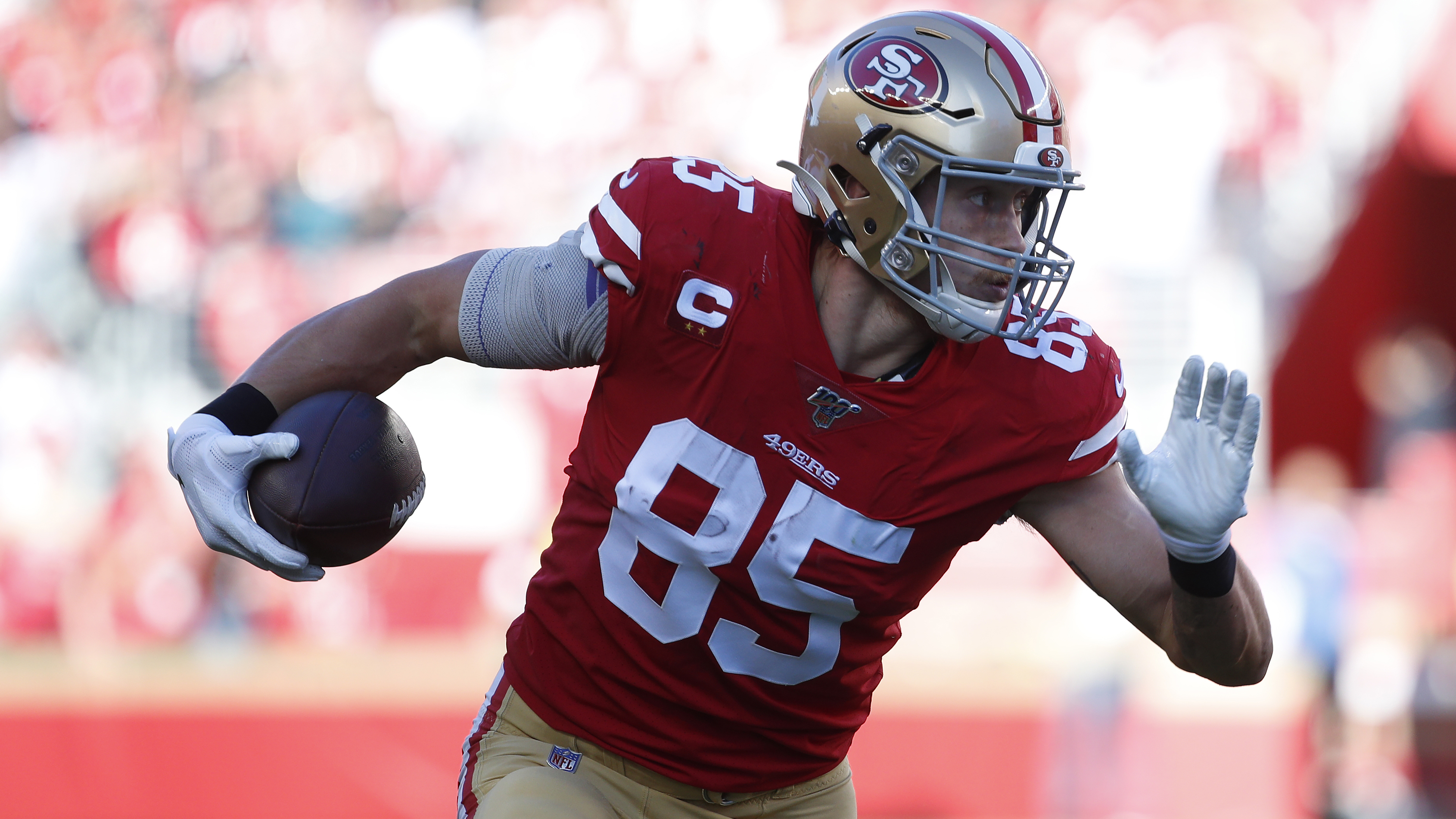 The Seahawks are 3-point underdogs as they host the 49ers on Sunday Night Football in a matchup that has serious NFL playoff implications. There’s also plenty of skill position talent on both sides, and value to be had on the player prop board.