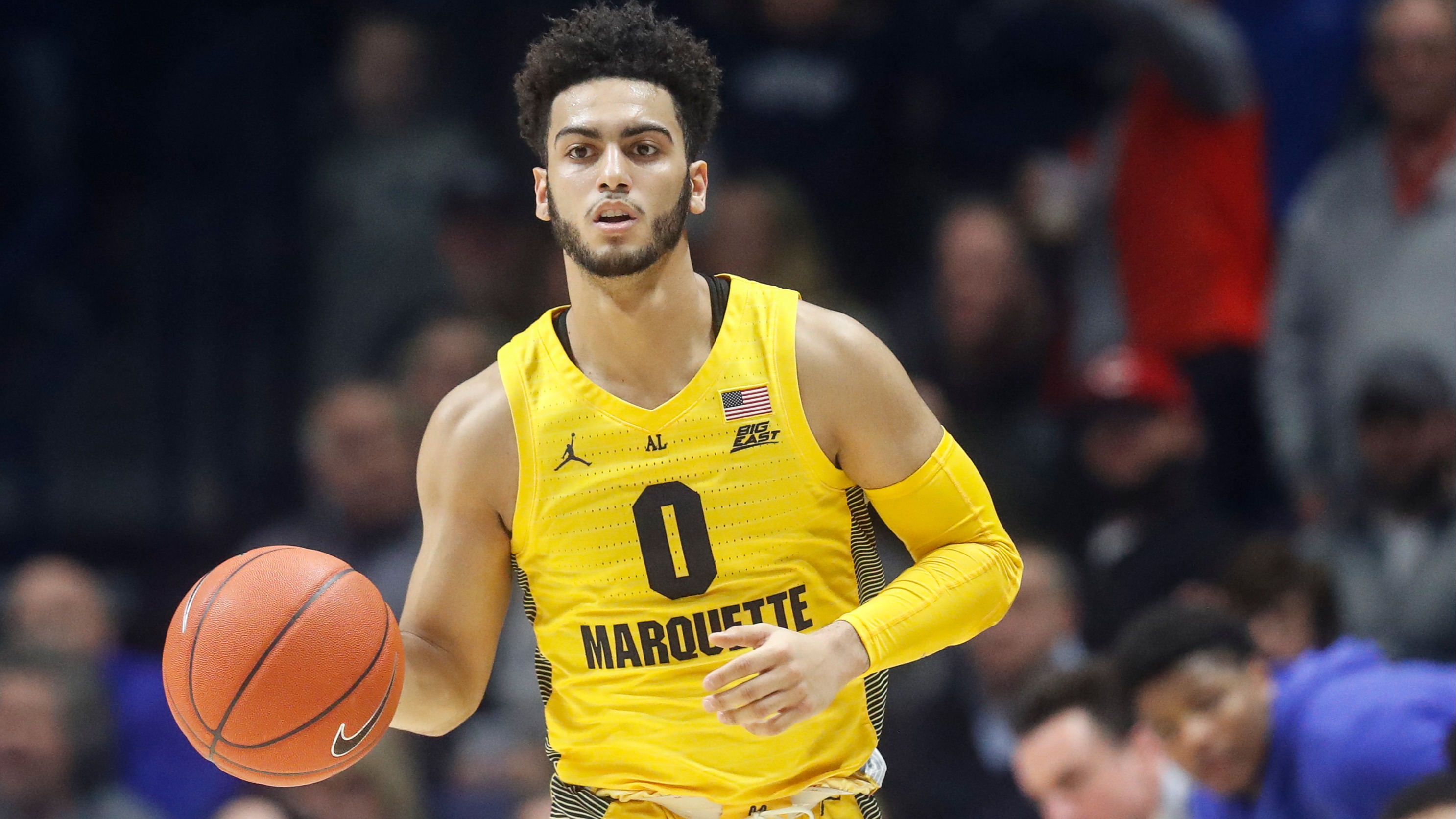 After their 18-game home winning streak was snapped against Texas, the Boilermakers are in for another tough battle as 2-point underdogs at Marquette.