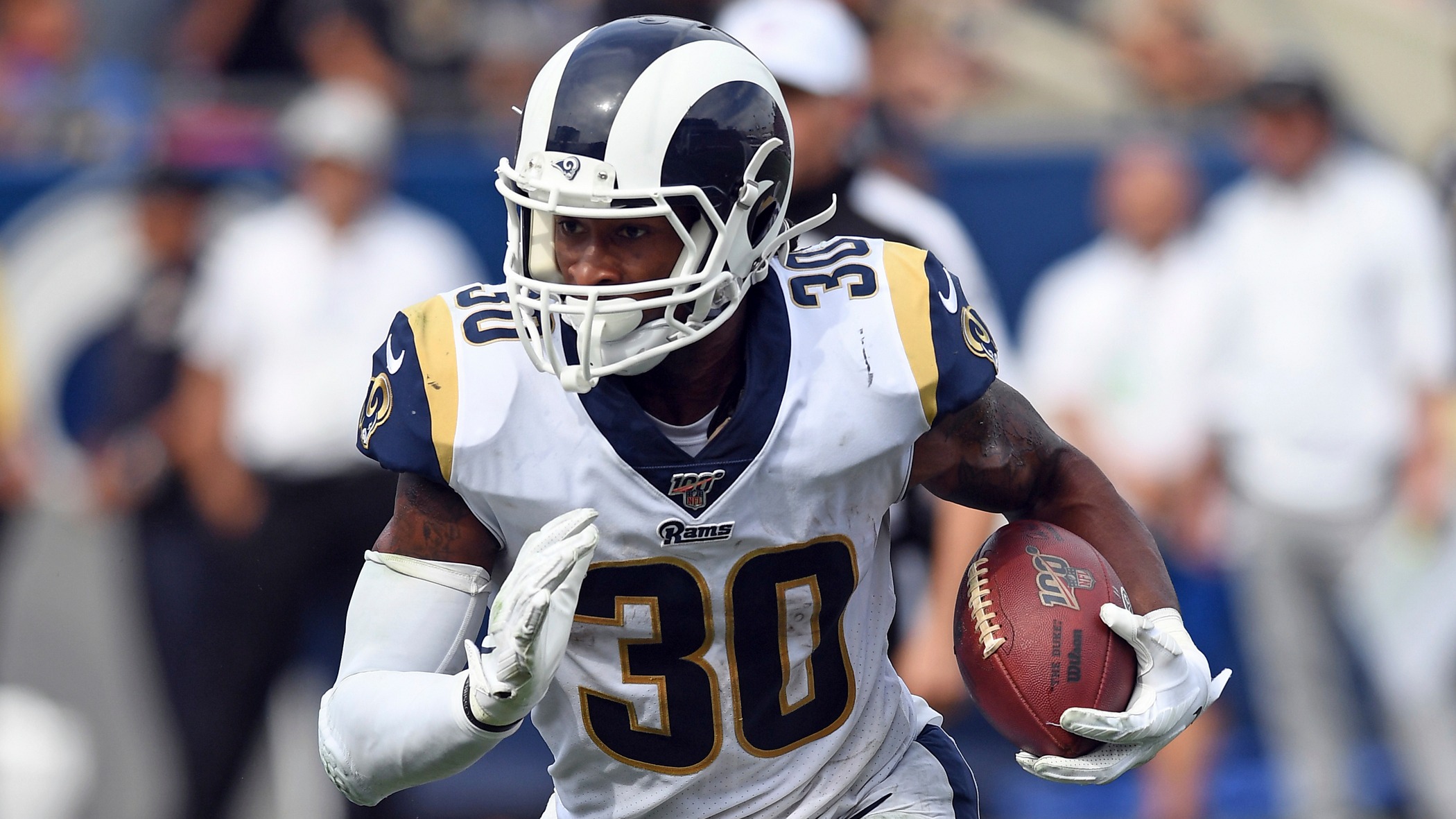 The point spread for Thursday night's Rams-Seahawks game is hovering near pick 'em. Instead of choosing a side for the division rivalry, consider a bet on the player prop market.