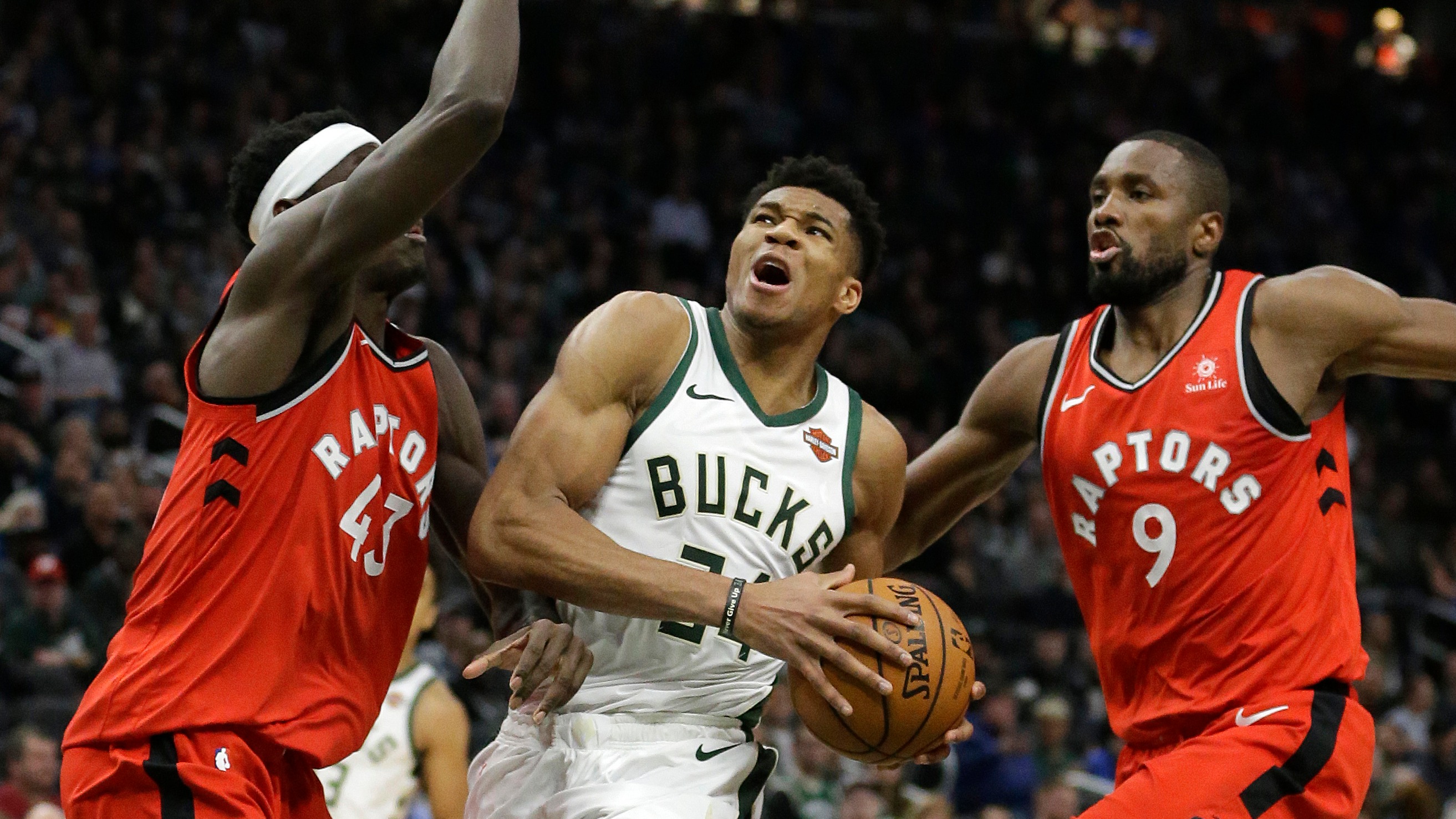 The drastic difference in rest between the Milwaukee Bucks and Toronto Raptors could have serious betting ramifications on Wednesday's Game 1 to kick off the Eastern Conference Finals.