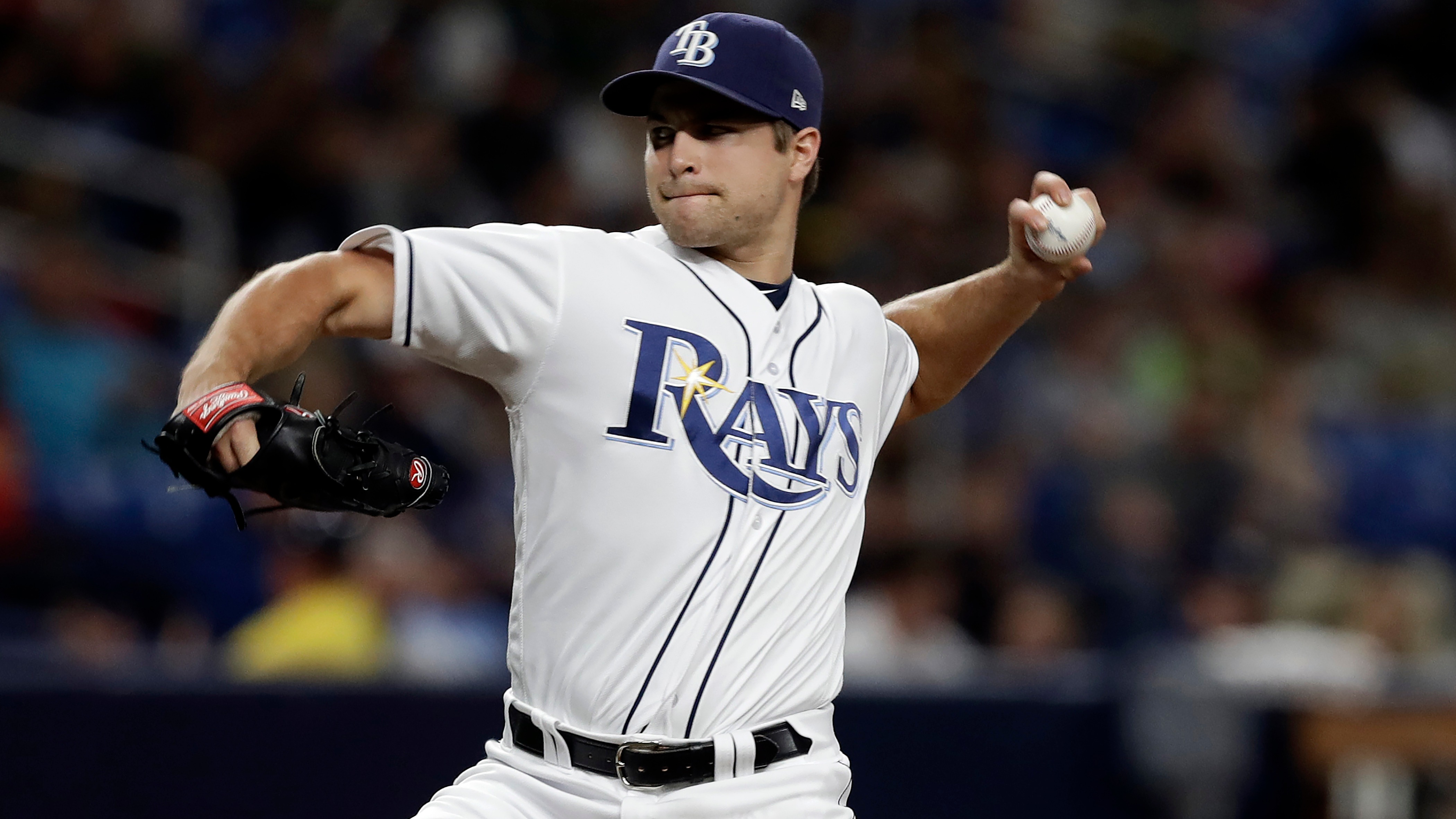 The Rays' Jalen Beeks is a short home underdog as he faces his former organization and AL East foe Boston Red Sox on Monday in his first start of the year.