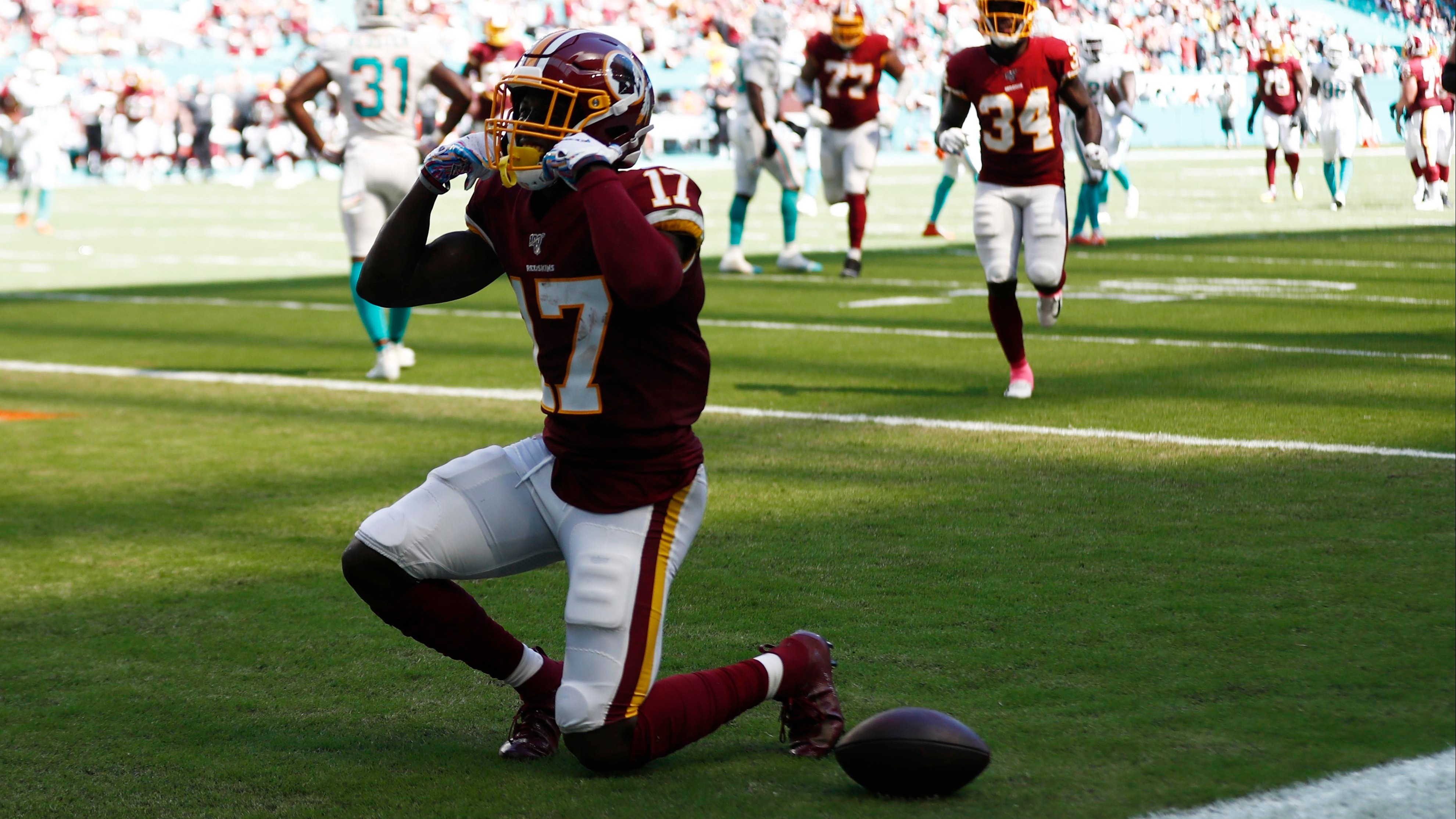 Based on the point spread for Thursday night's Redskins-Vikings matchup, the game could get ugly quick. We'll be looking at the player prop market instead with three bets to consider for the NFC clash.