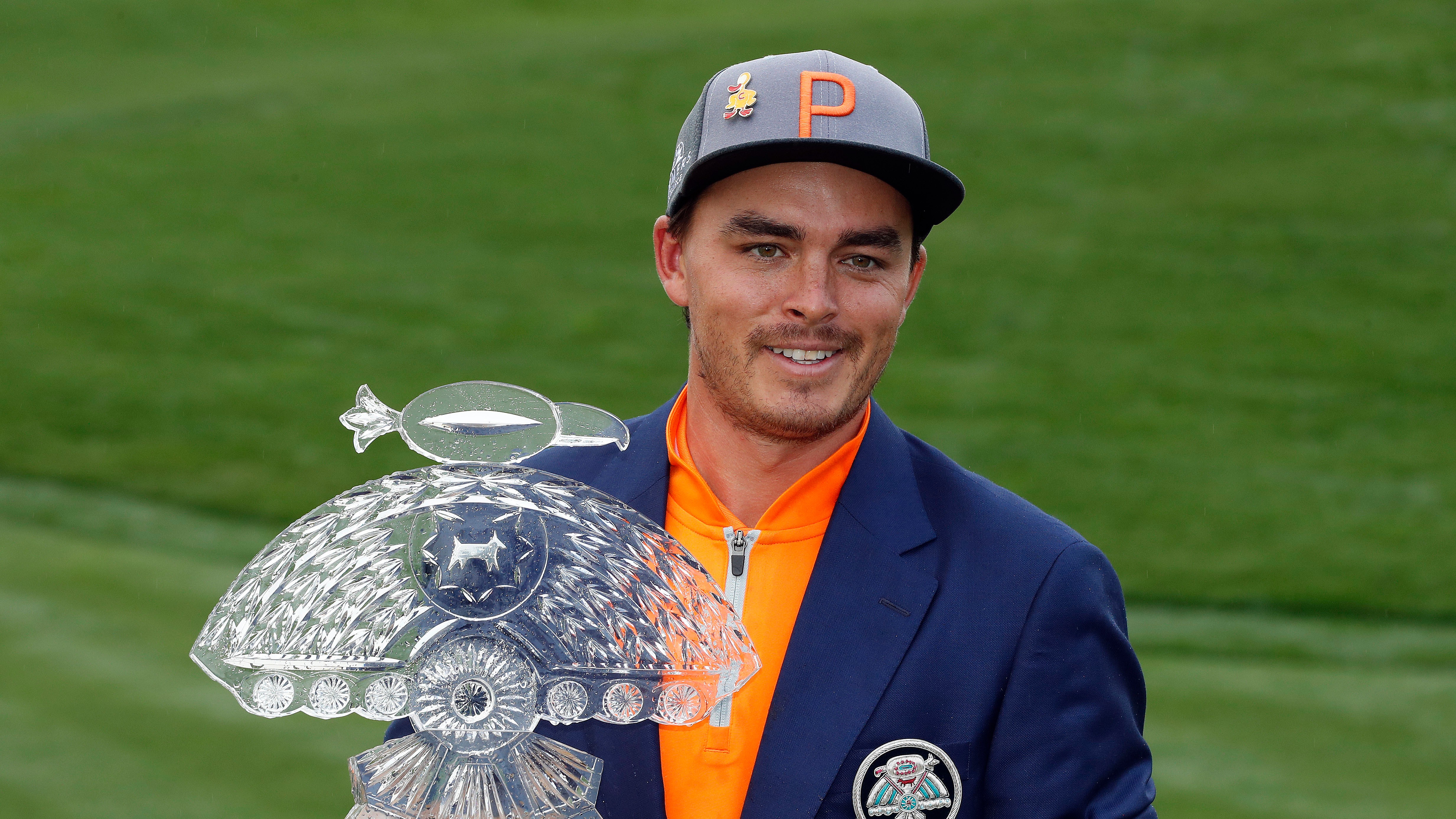 Rickie Fowler scored an important win at the Waste Management Phoenix Open, but his 2019 major championship futures price might be too on the nose.