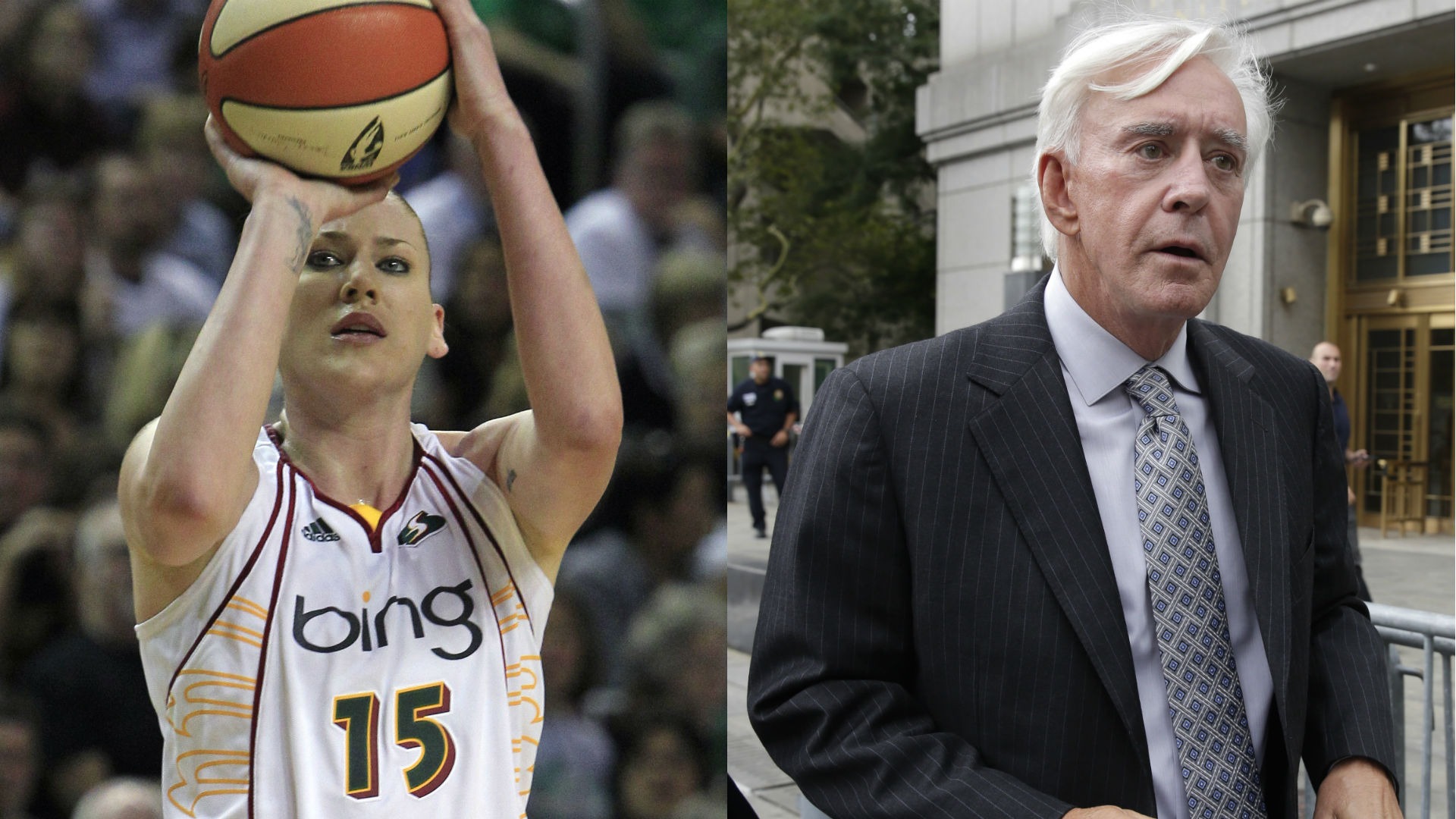 We catch up this week with Robert Walker, who tells us about his love for women's basketball, booking Billy Walters and why he's concerned about his dog.