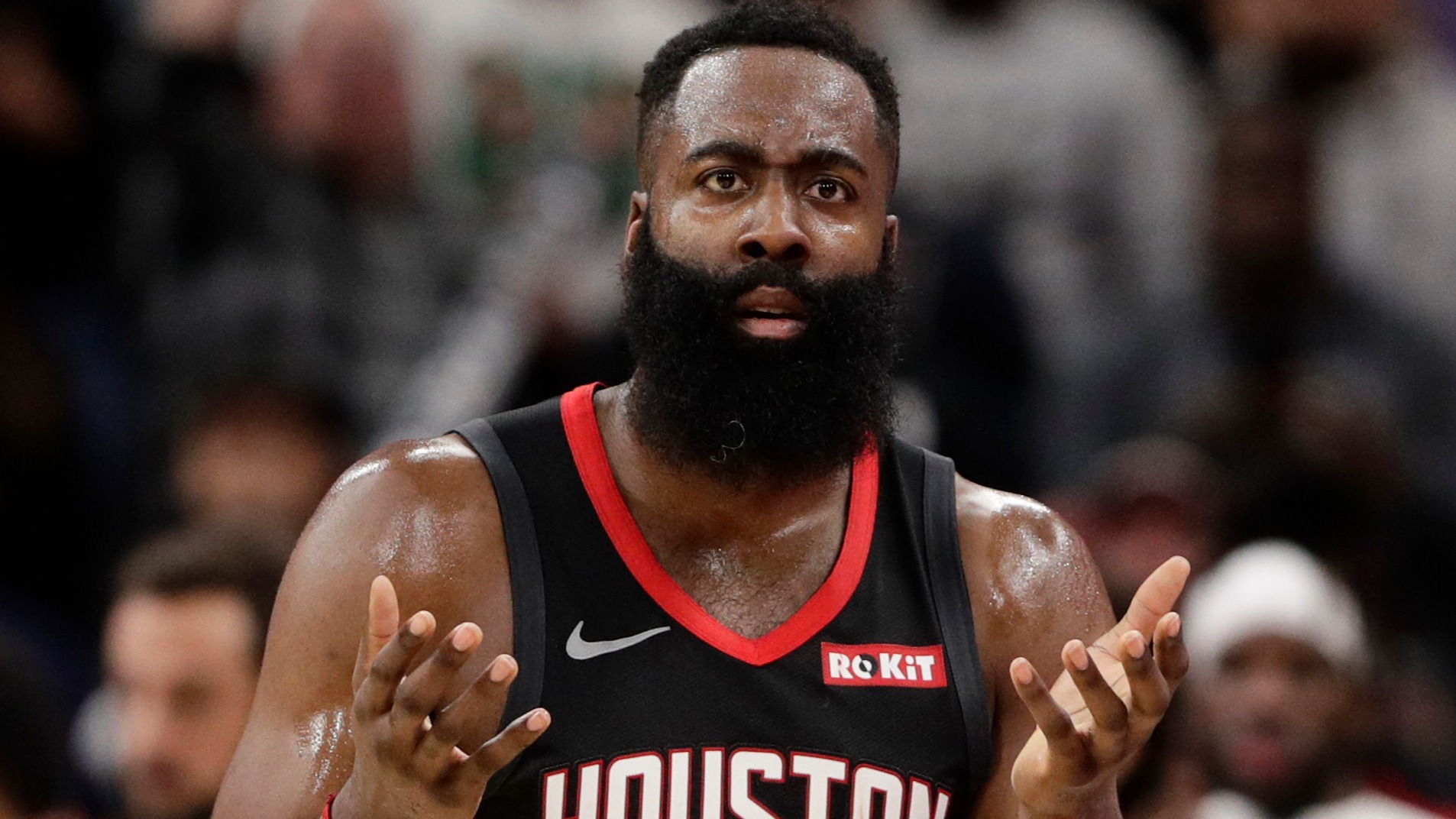 James Harden and the Rockets are catching points on the oddsboard for just the fourth time this season at the Raptors Thursday night, the marquee matchup of a light four-game NBA betting slate.