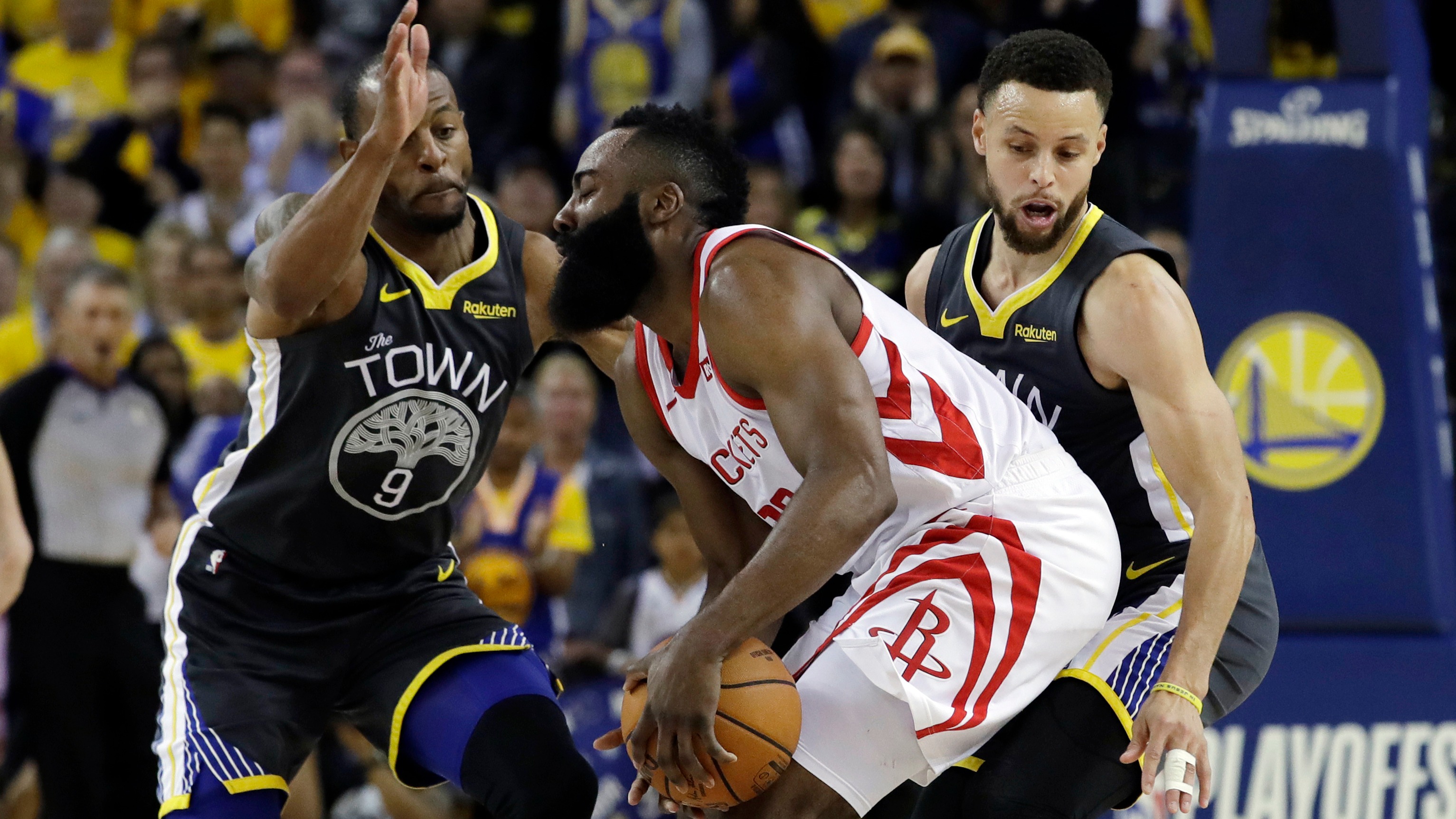 A team down 0-3 has never advanced in the NBA playoffs, so the Rockets fit the bill of a desperate favorite against the title-favorite Warriors in the lone playoff game on Saturday.