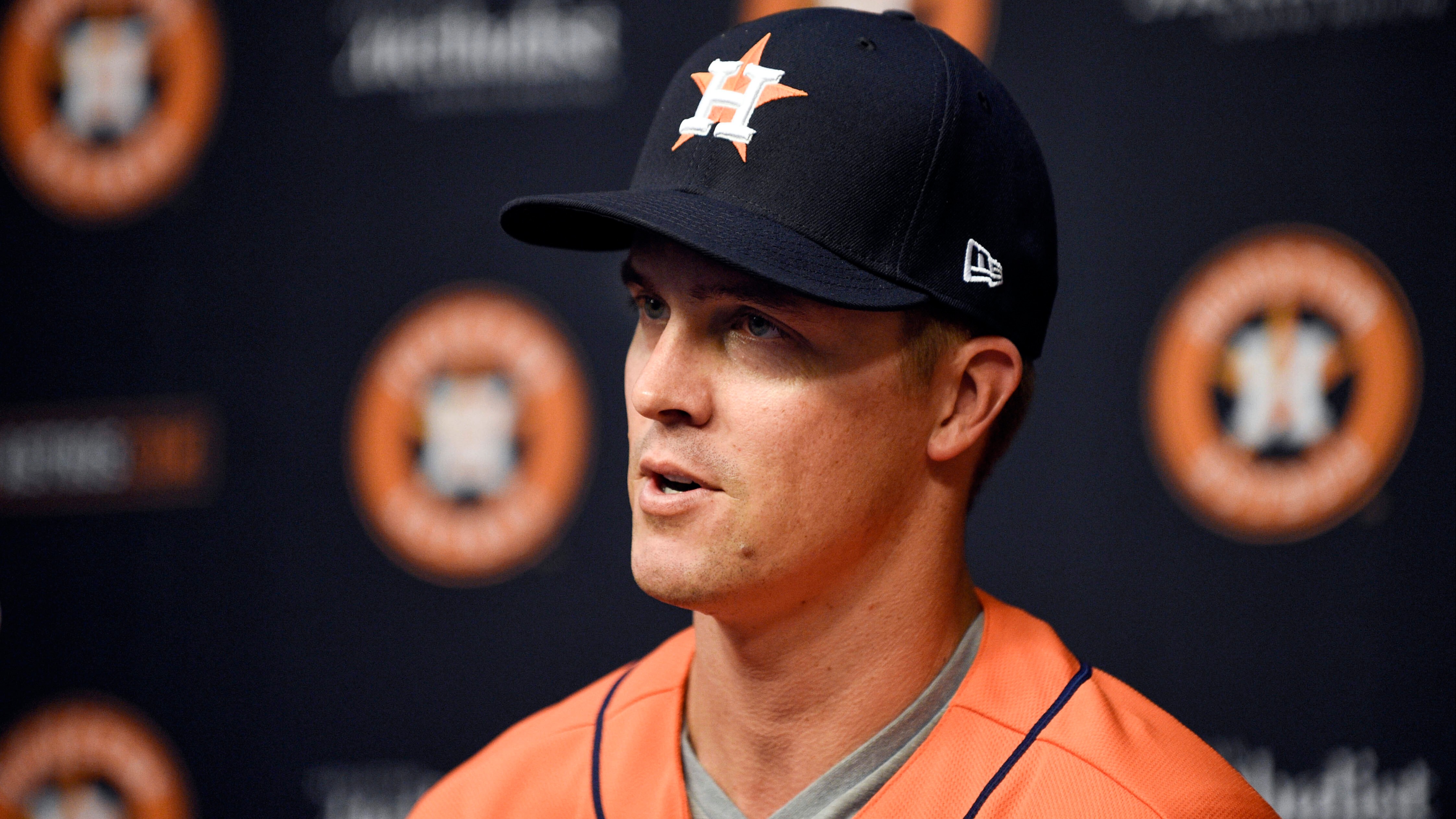 Zack Greinke makes his anticipated Astros debut for the World Series favorites as -200 chalk against the Rockies on Tuesday. An early adjustment moved the total from 8.5 to 8.