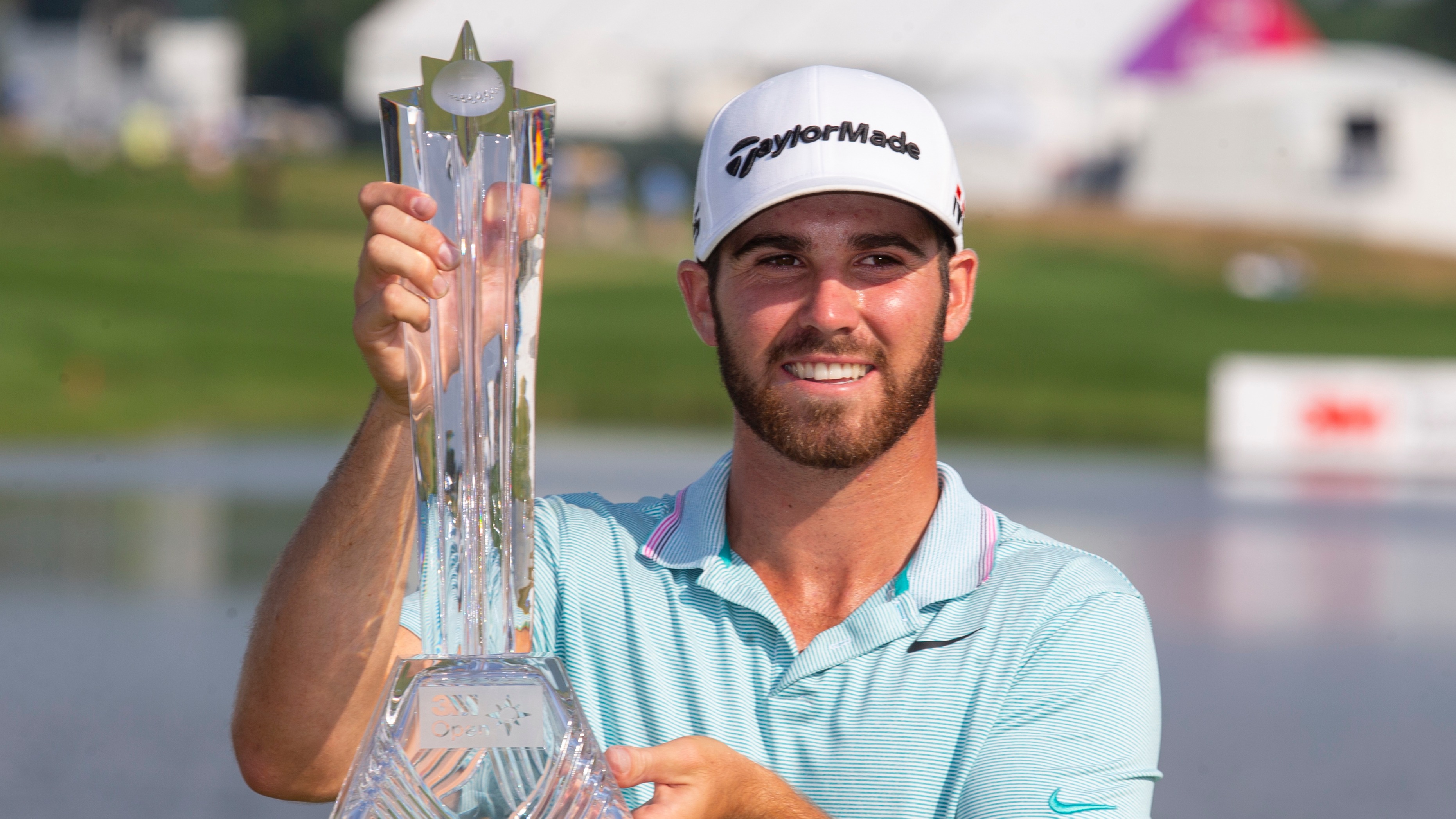 Matthew Wolff made a 26-foot putt from the fringe for an eagle on the final hole to win the 3M Open at 21 under par on Sunday, beating Collin Morikawa and Bryson DeChambeau by one stroke in a tense finish to the first-time PGA Tour event.