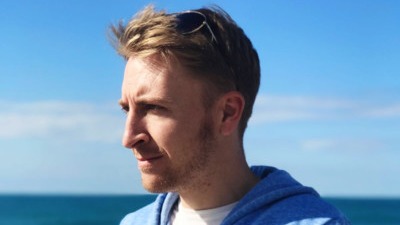 From his home in Boston, pro sports bettor Rufus Peabody spoke with us for the latest installment of our quarantine Q&A series.