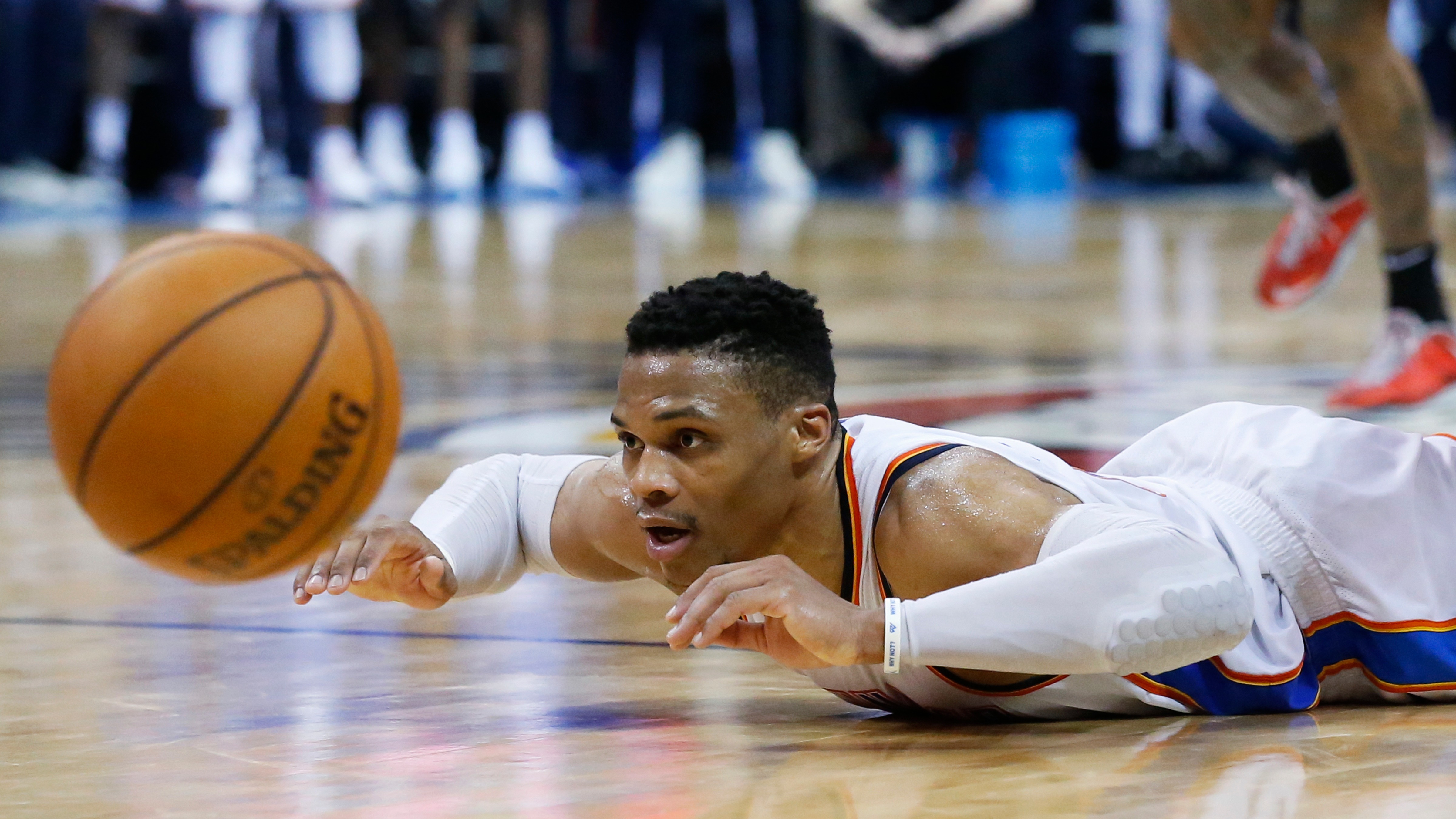 Russell Westbrook looks like he may be on the move, and one offshore bookmaker is shuffling the odds accordingly to keep up with a flood of trade rumors surrounding a potential deal.