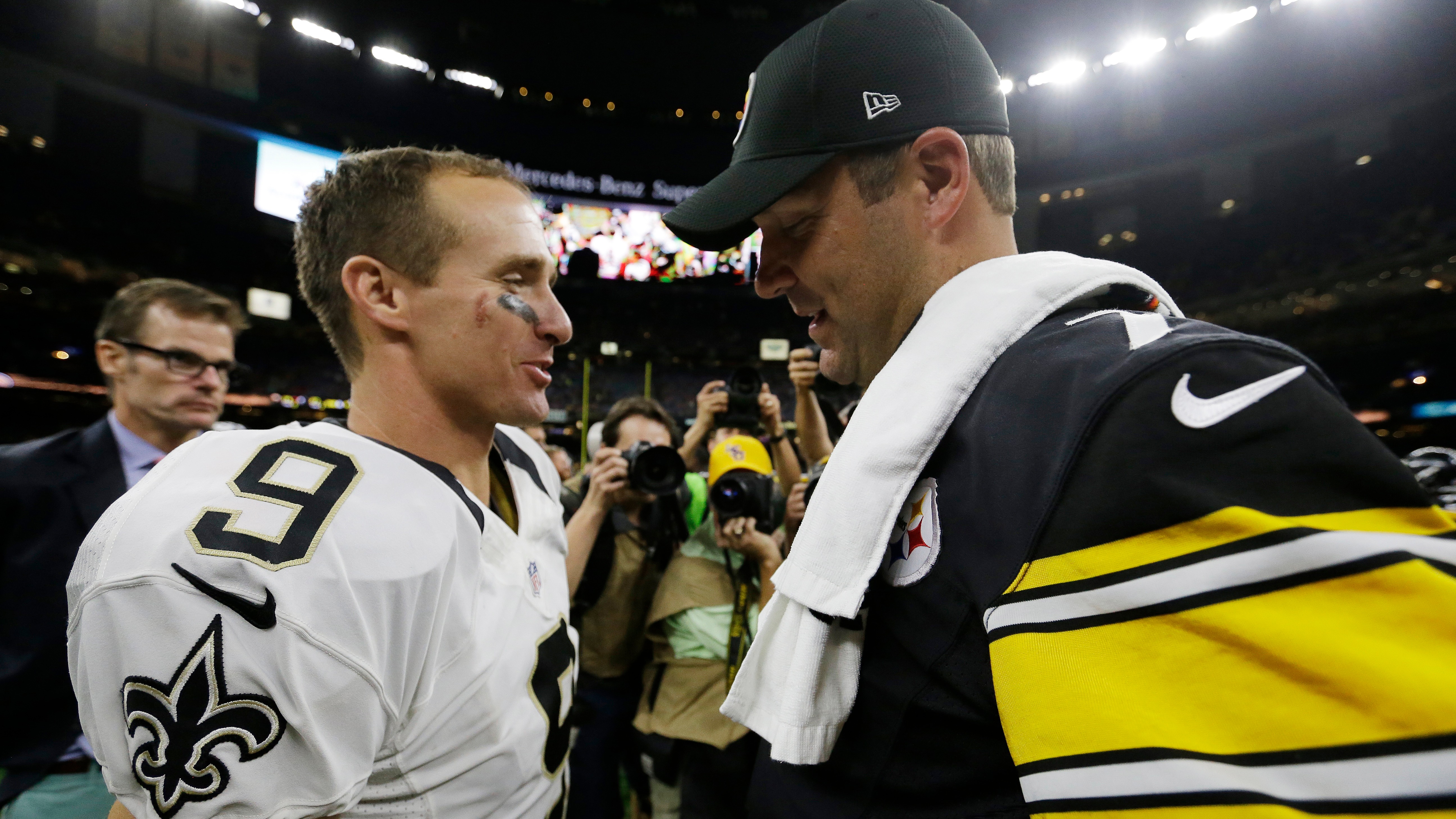 Two of the most durable quarterbacks in the NFL suffered serious injuries on Sunday, taking their respective team's Super Bowl chances down with them.