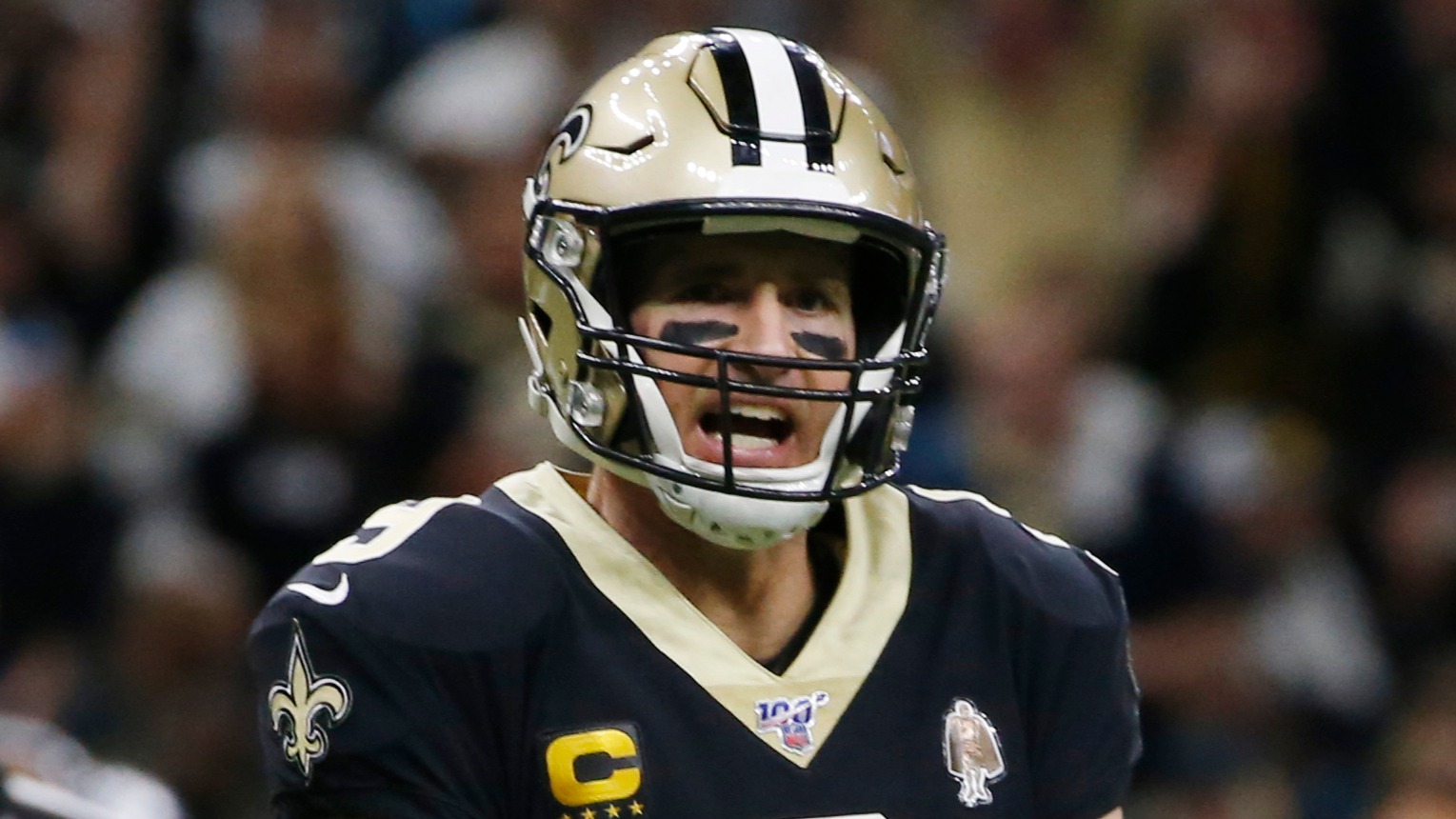 The Saints look to avenge the largest NFL upset this season by the Falcons and claim the NFC South division with a win Thursday.