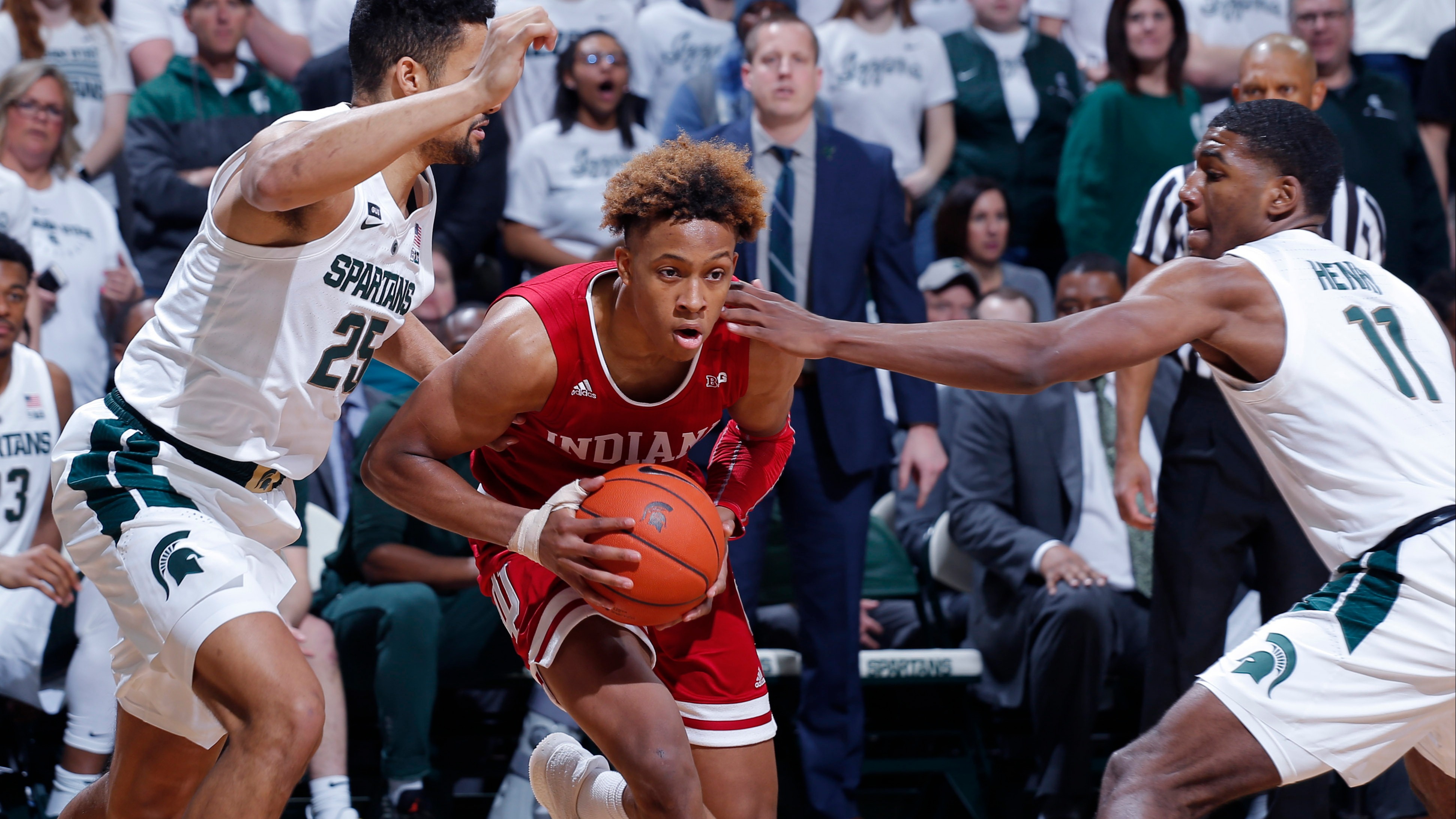 The Indiana Hoosiers had given bettors little reason to trust them entering a road game against Michigan State. Naturally, not only did they cover as 14-point underdogs but they won outright cashing moneyline bets with 9/1 odds or better, 79-75.