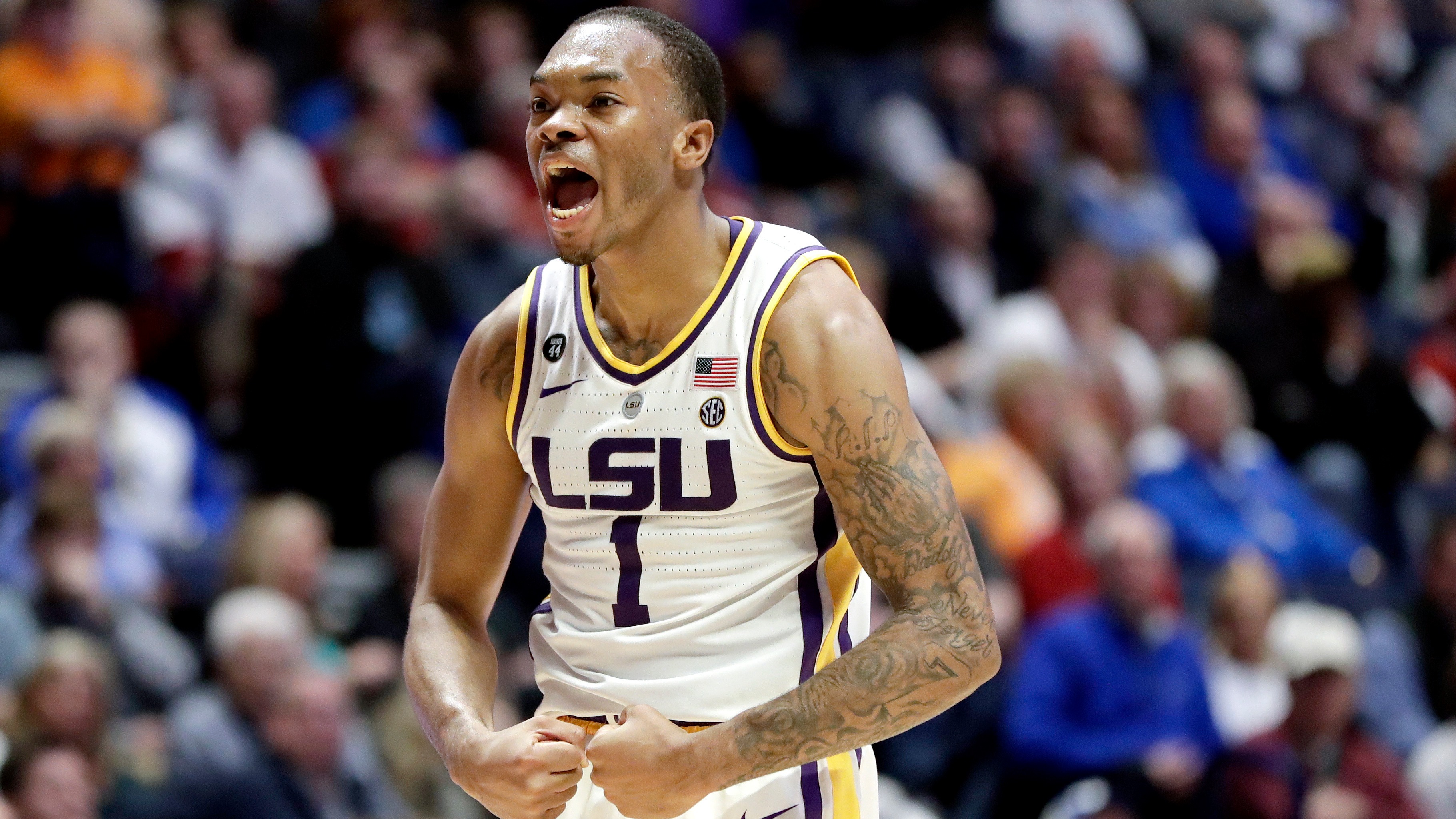 Letdowns, lookaheads, sandwich spots and revenge games are angles some handicappers like to target regardless of the sport. Here are our five favorite spots for Saturday's college basketball betting card.