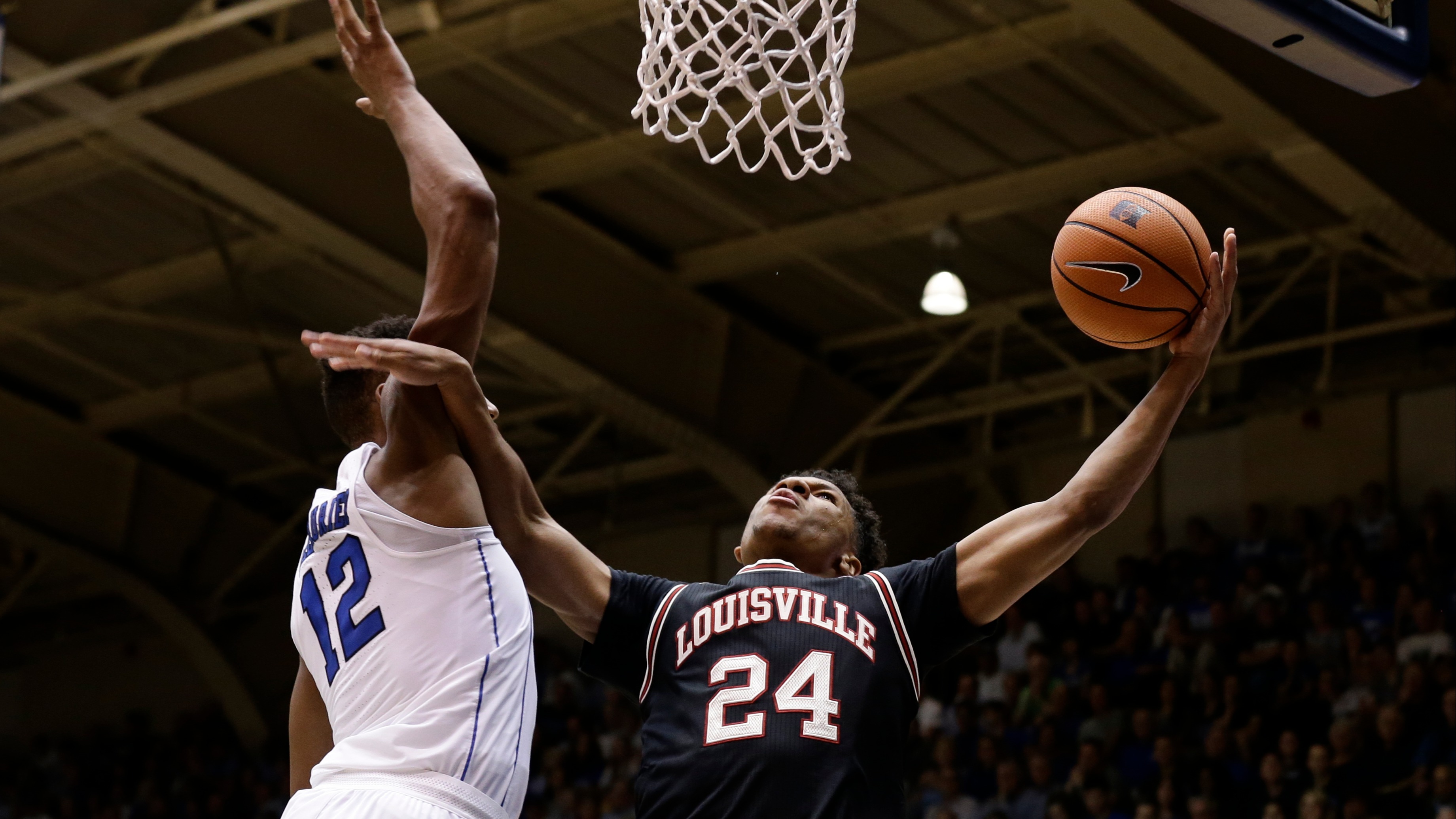 Over the past 40 home games coming off a loss, Duke is an incredible 37-3 straight up and 23-15-1 against the spread. After falling to Clemson, Duke targets Louisville as its get-right opponent on Saturday.