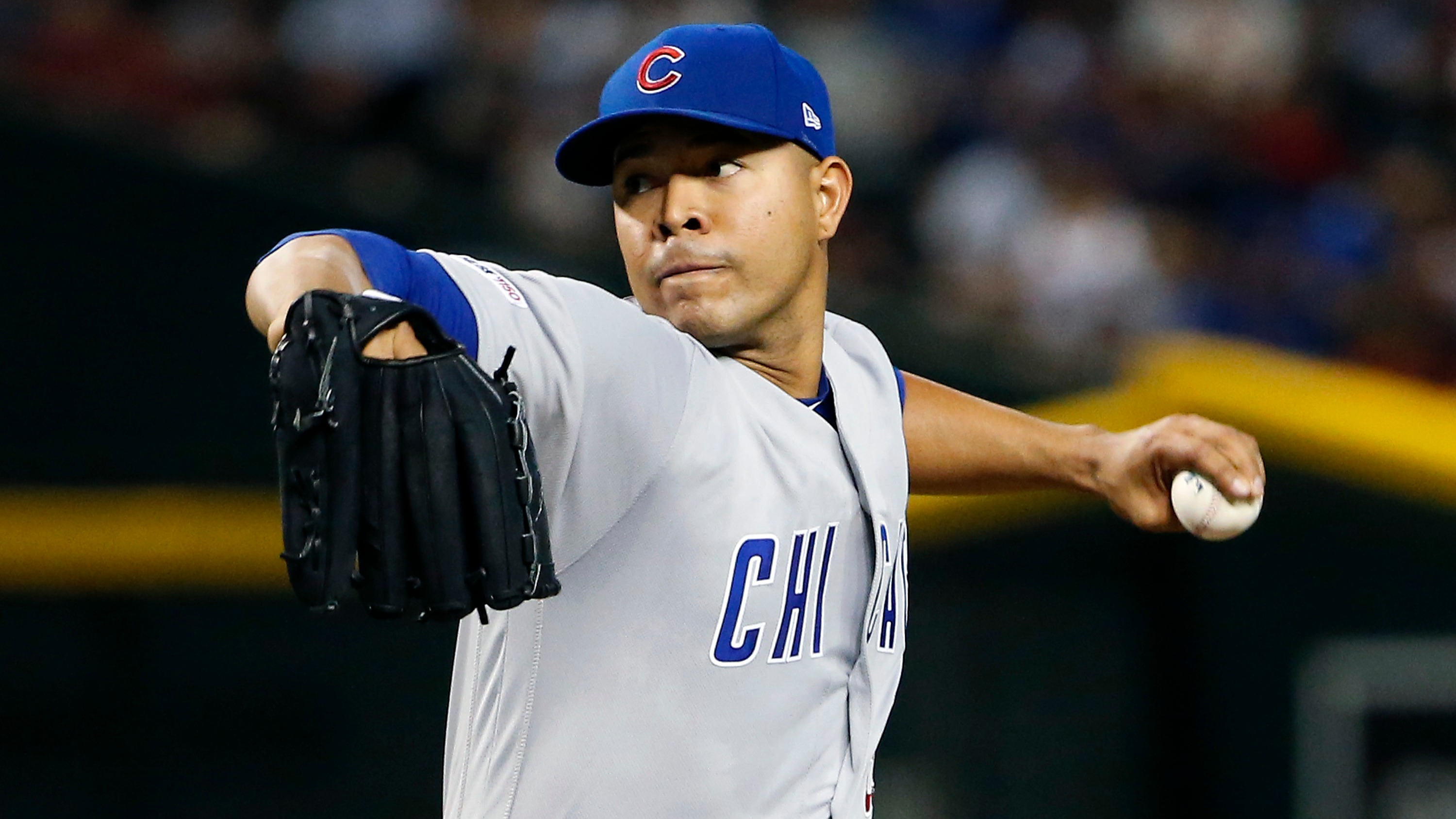 The Cubs' Jose Quintana has been quintessentially average this year, but the eighth-year lefty may be well-suited to cash as a betting favorite Saturday against the Padres.