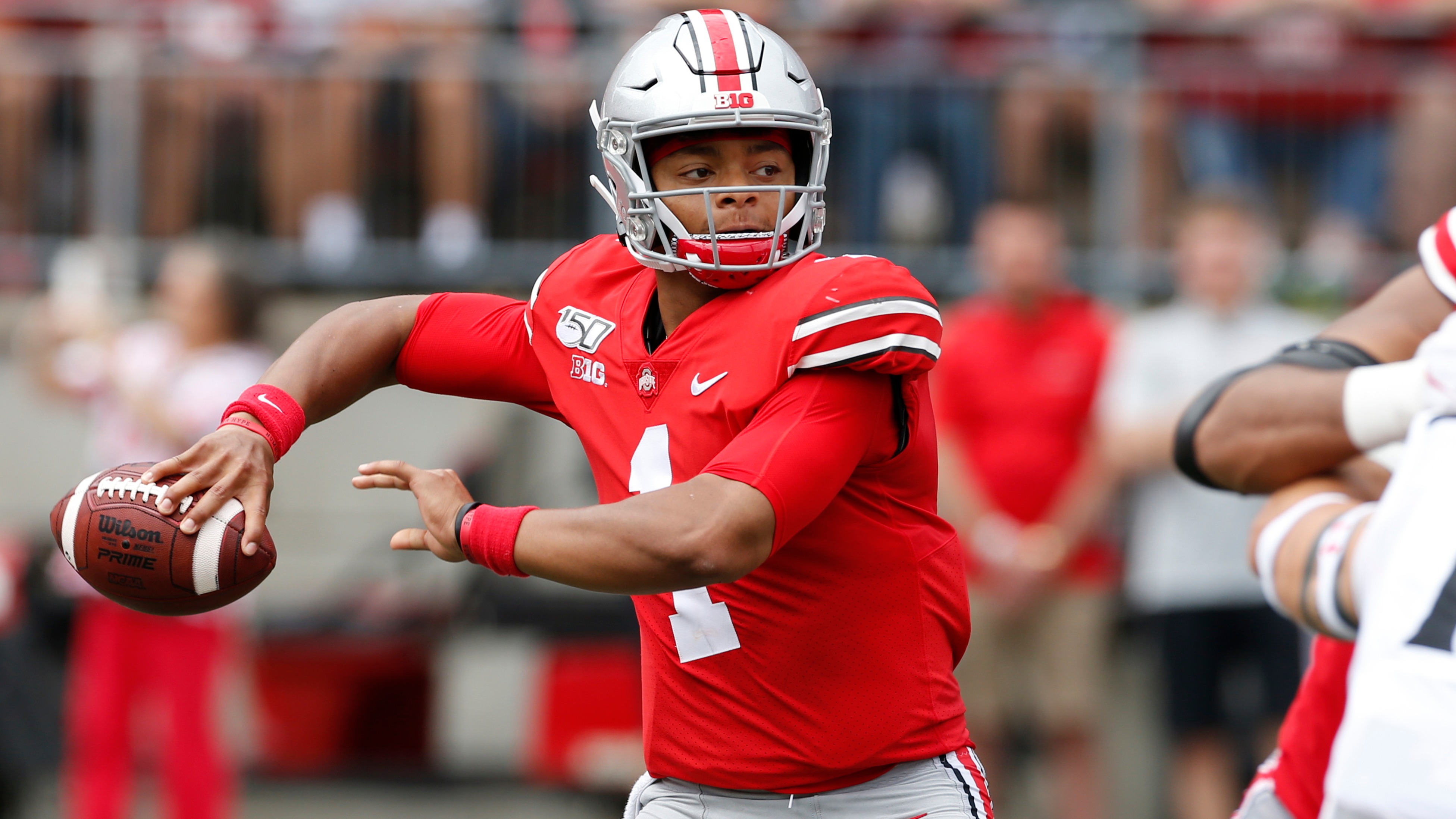 Ohio State is a 15.5-point favorite on the road at Indiana in the lone Big Ten Week 3 conference matchup. Odds updates and analysis for this game and all of Saturday's Big Ten action here.