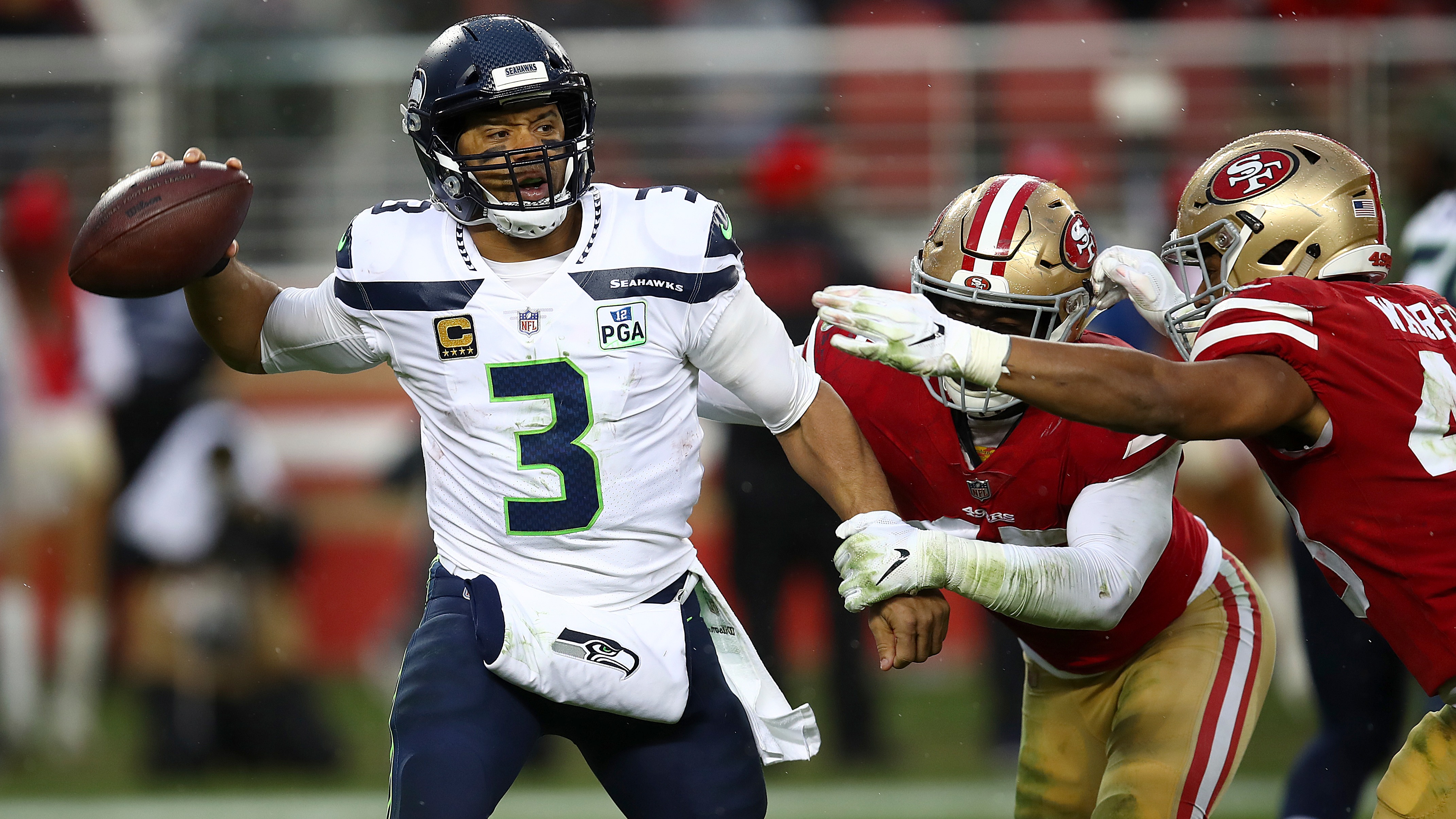 The Seahawks are the best team straight up in primetime games (TNF, SNF, MNF) since 2016, going 11-2-1 SU and 10-2-2 against the spread. The public is buying into Seattle as nearly a touchdown underdog Monday night in San Francisco.