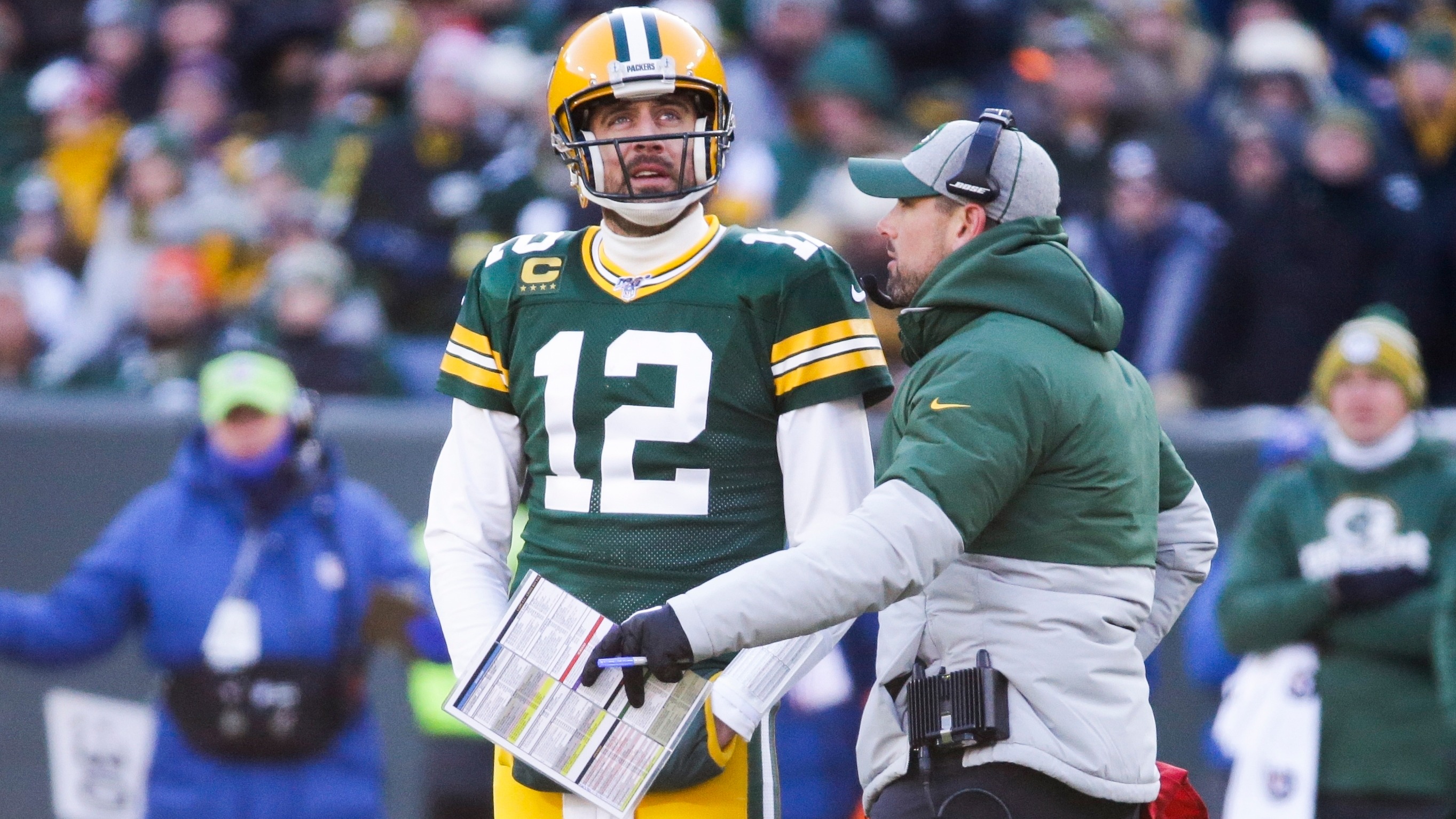 The Packers opened as 3.5-point favorites over the Seahawks for Sunday's NFC playoff tilt, but the consensus point spread ticked up in early wagering.