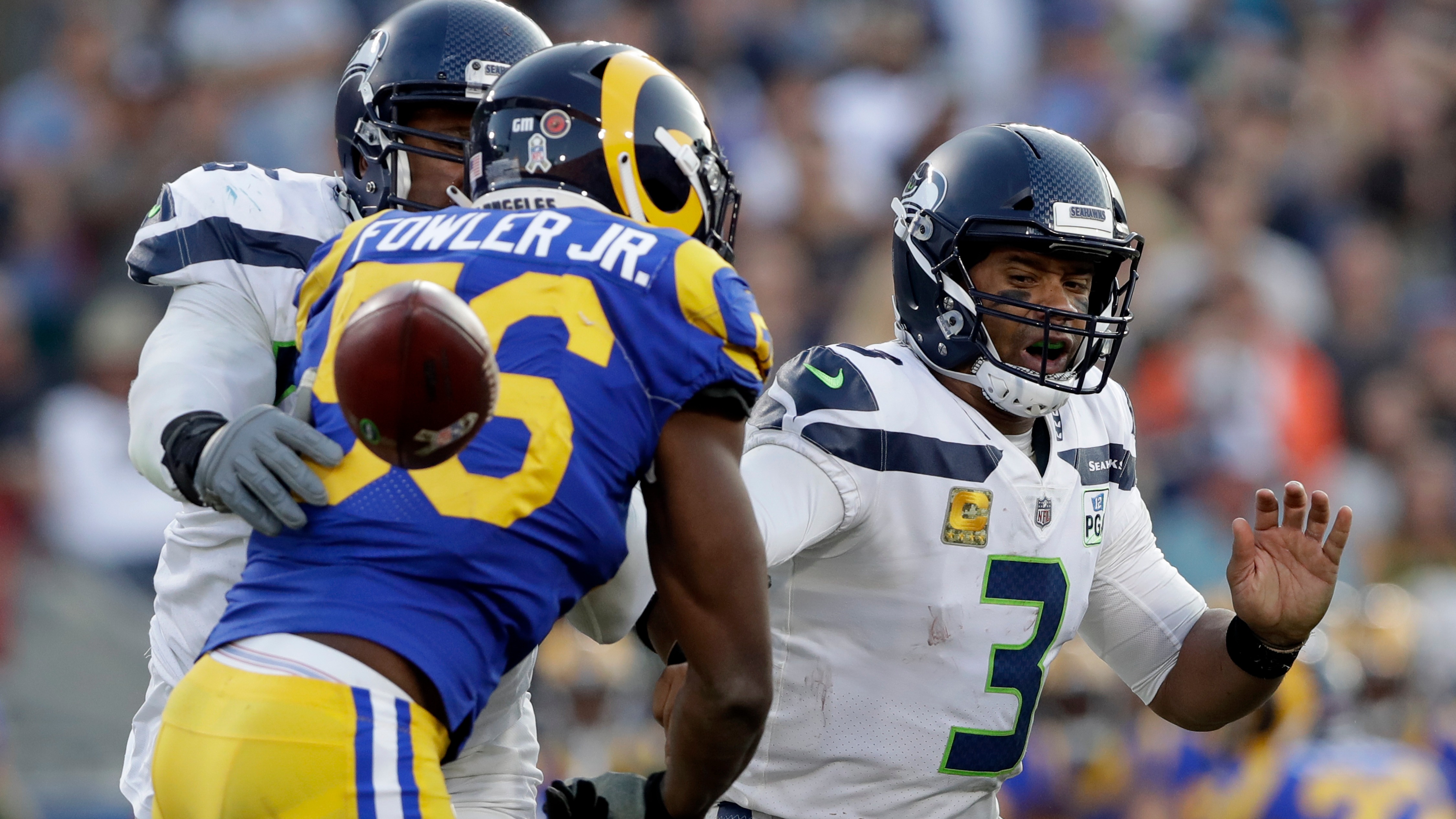 The Seahawks are playing with fire this season, going 9-1 this season in one-score games. While the metrics indicate Seattle is more like a 7-win team, the betting public can't get enough of Russell Wilson and Co. ahead of Sunday night's meeting with the under-performing Rams.