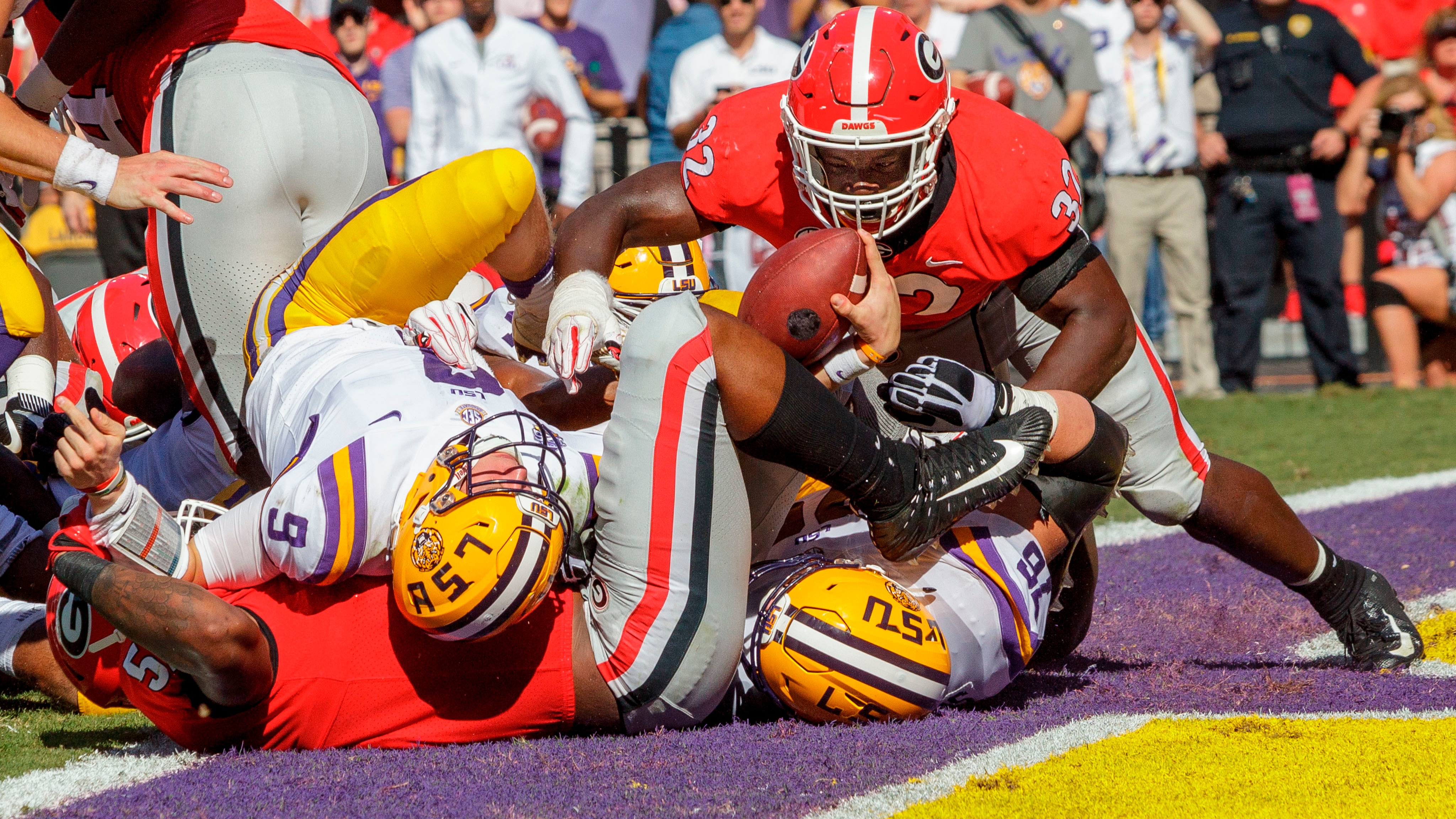 Sharp bettors quickly shaped the point spread for Saturday's SEC Championship Game, moving the line past a touchdown after it opened as low as LSU -4 in Las Vegas.