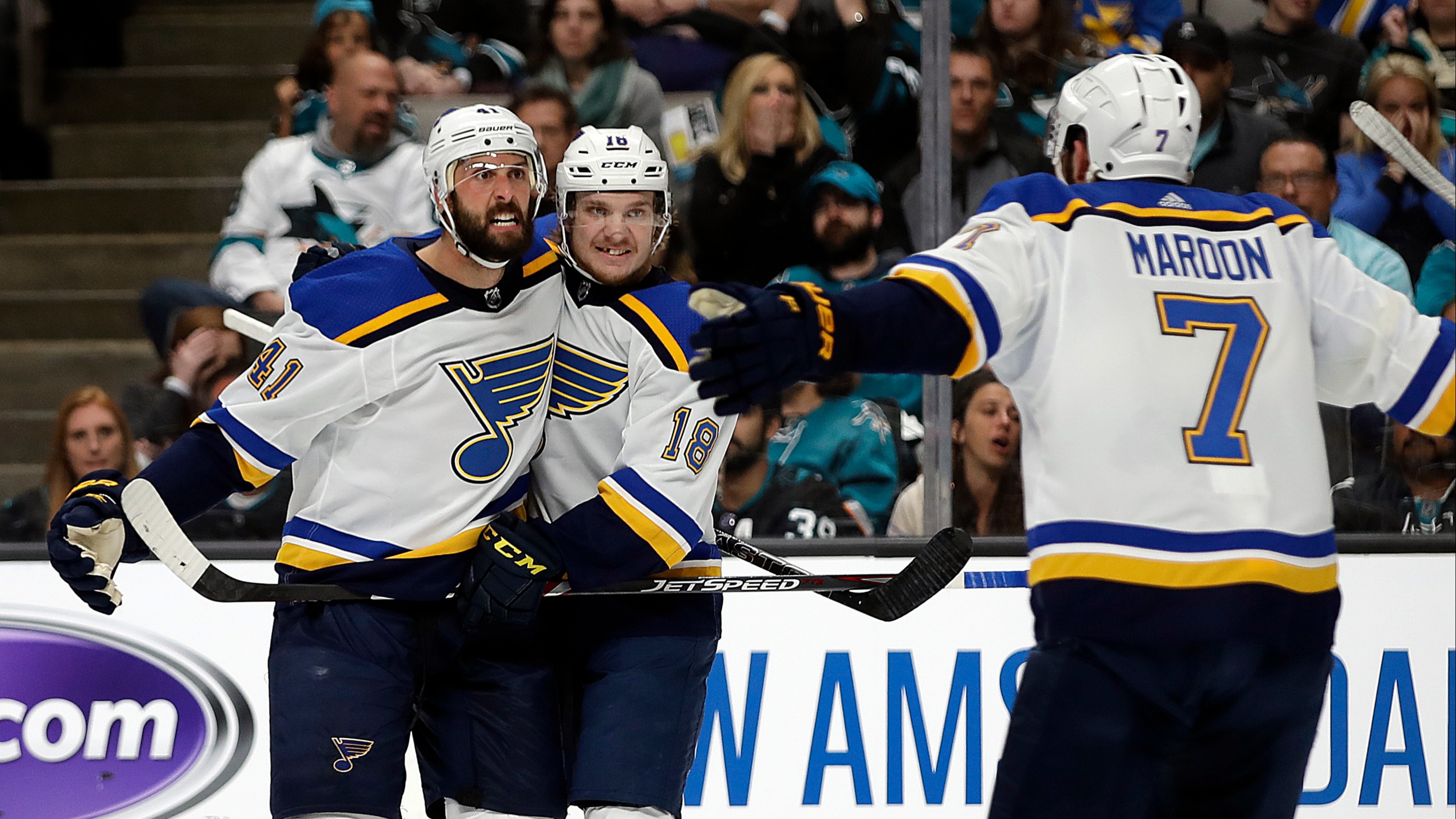 In the case of the Western Conference Finals between the Sharks and Blues, Game 2 signals plenty of value for Game 3 -- against what the public may think.