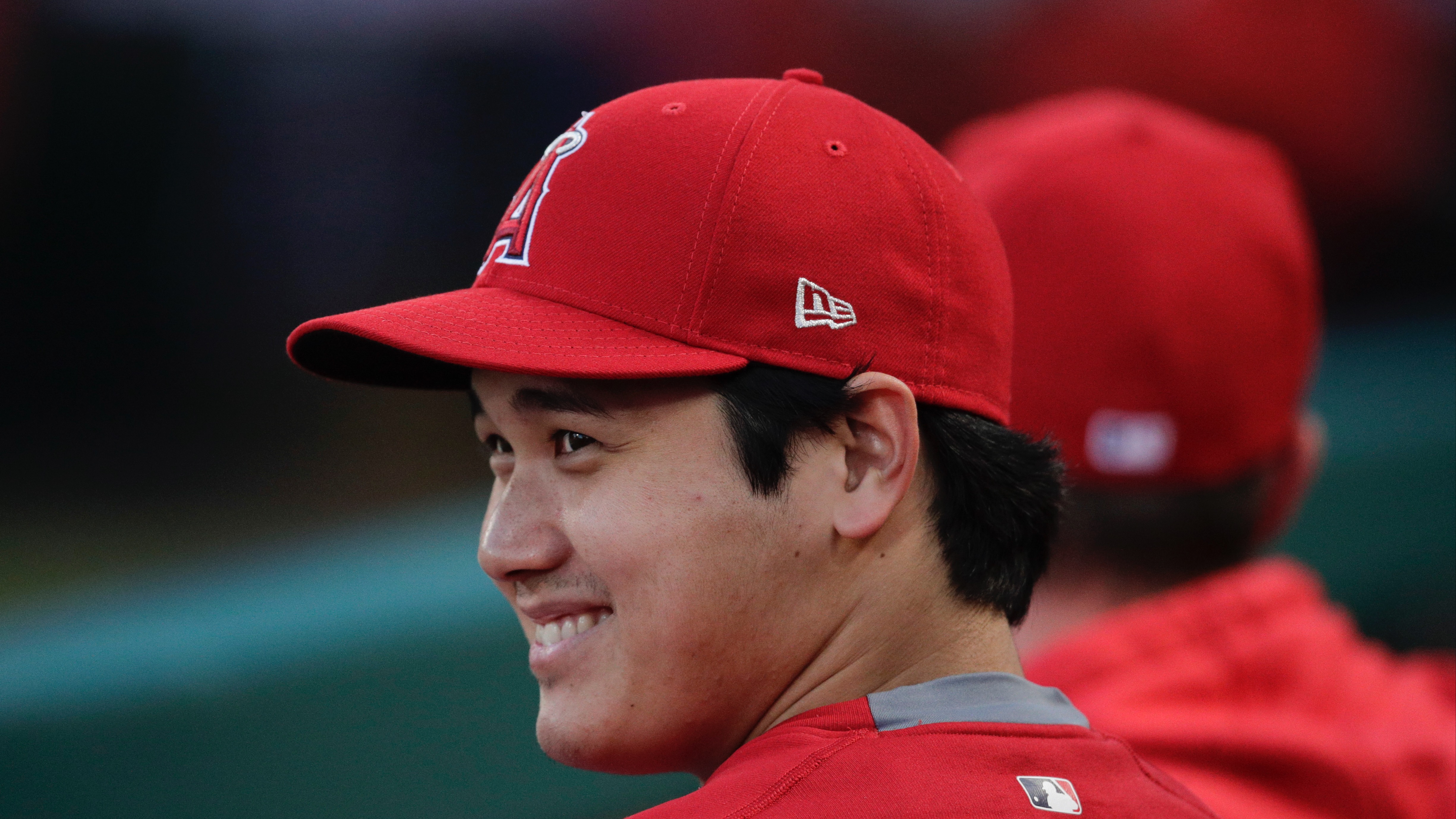 Shohei Ohtani is back with the Angels as of Tuesday night, but only as a hitter, as he'll be the team's primary designated hitter as he continues rehabbing from Tommy John surgery. Fantasy baseball owners are salivating at his potential.