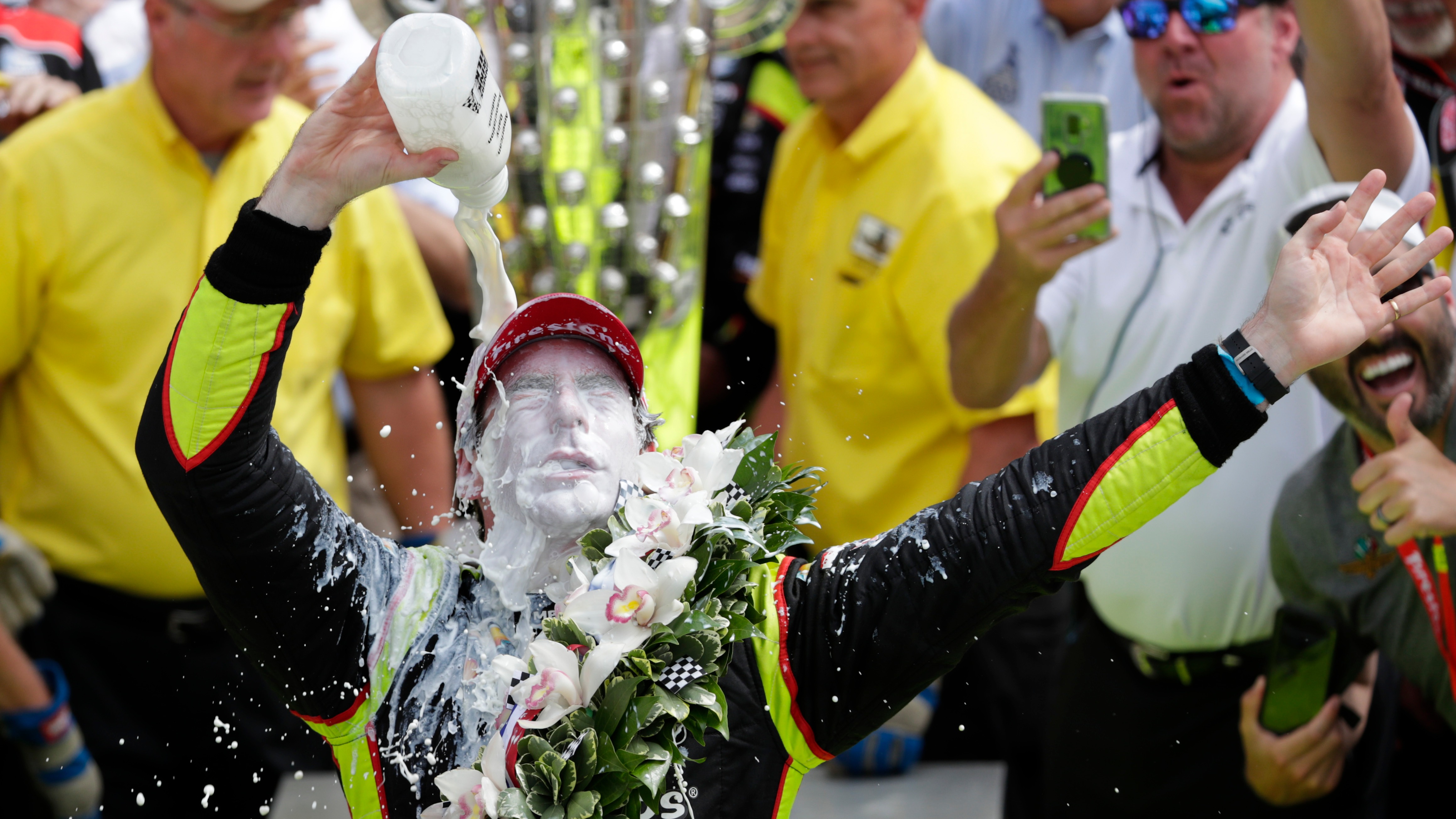 In a head-to-head duel for the ages, Simon Pagenaud defeated none other than Alexander Rossi with a dramatic pass on the penultimate lap, then holding on the rest of the way to hand Penske his 18th win in "The Greatest Spectacle in Racing."