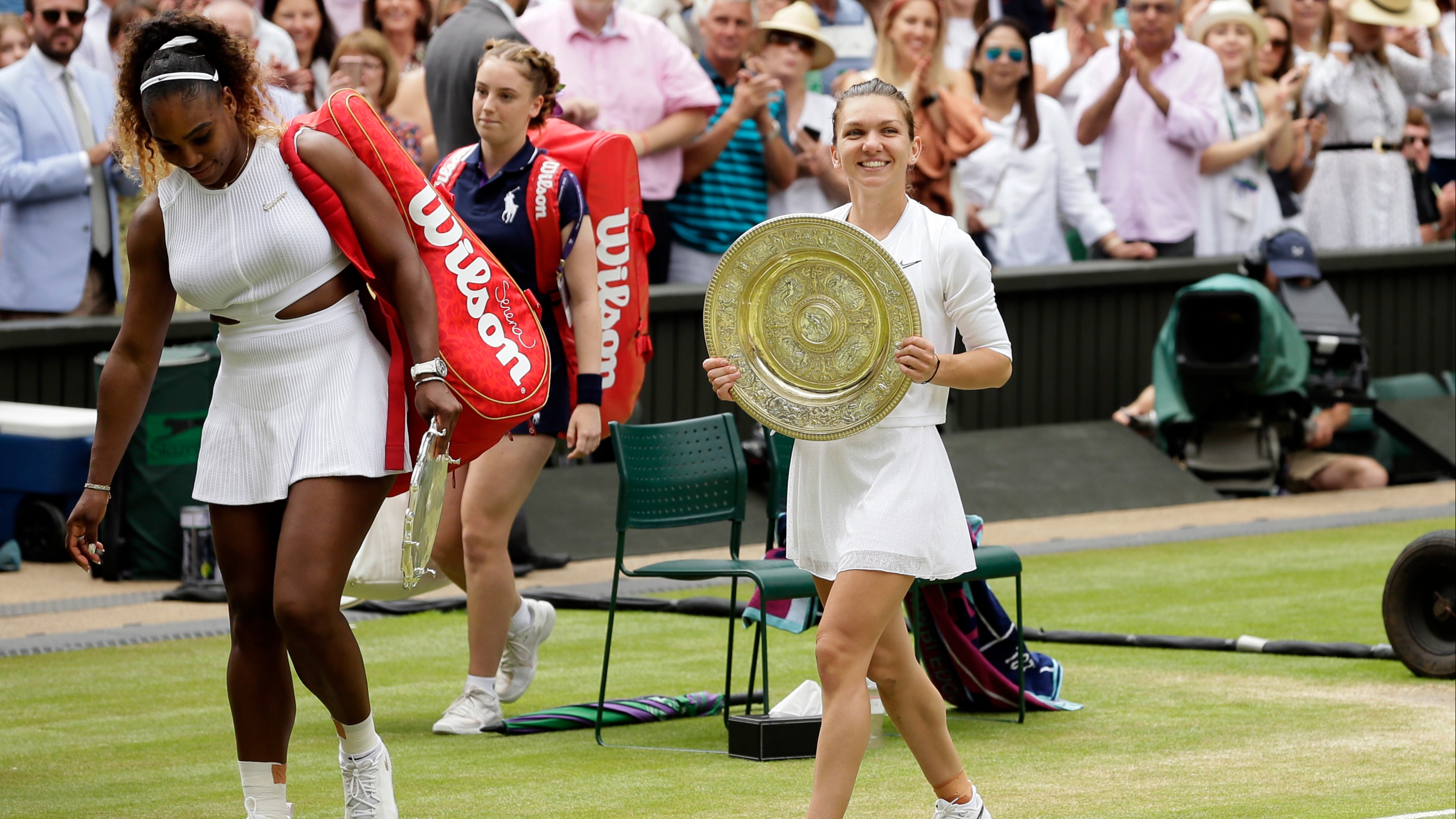 On top of her game right from start to finish, Halep overwhelmed Williams 6-2, 6-2 in stunning fashion for her second major championship.