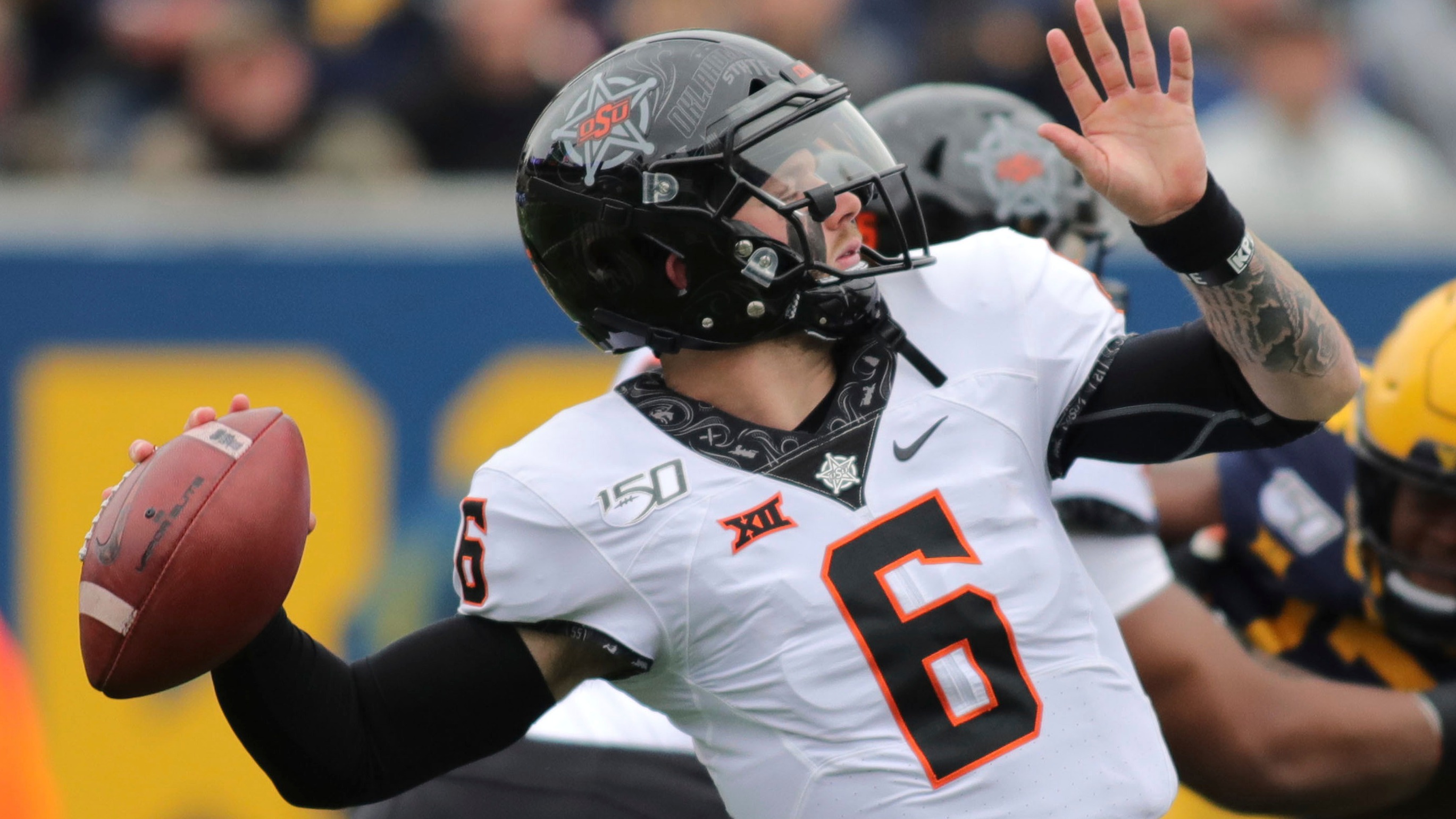 Oklahoma State is 6-0 against the spread when spotted double digits at home against the Sooners, and the Cowboys are in that position again Saturday.