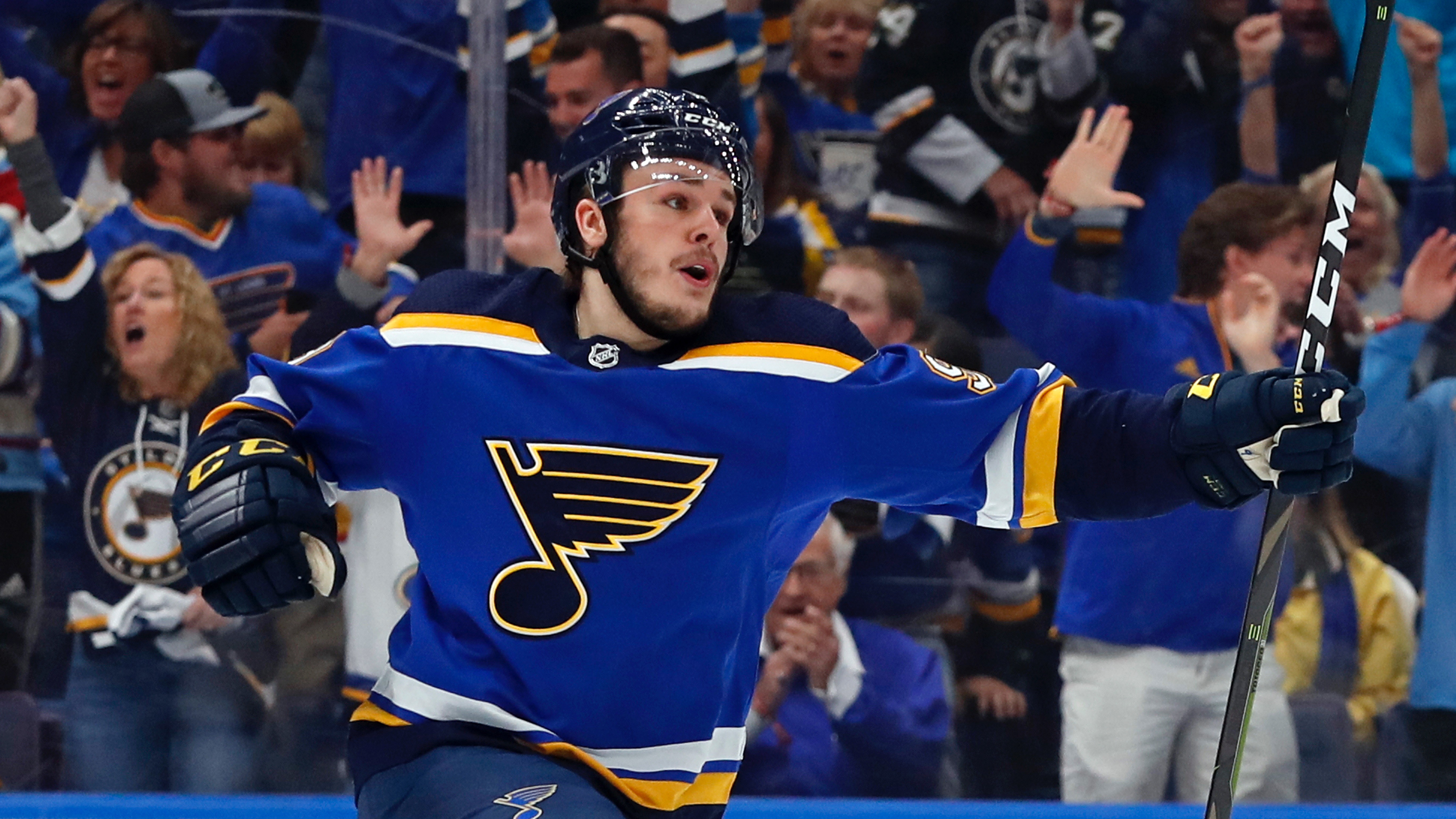 The whimsical sports bettor, while often a loser, yearns for moments like this, when a team that was once a 300/1 longshot is one series win away from a championship. Sportsbooks, however, are run by businesspeople, not dreamers.