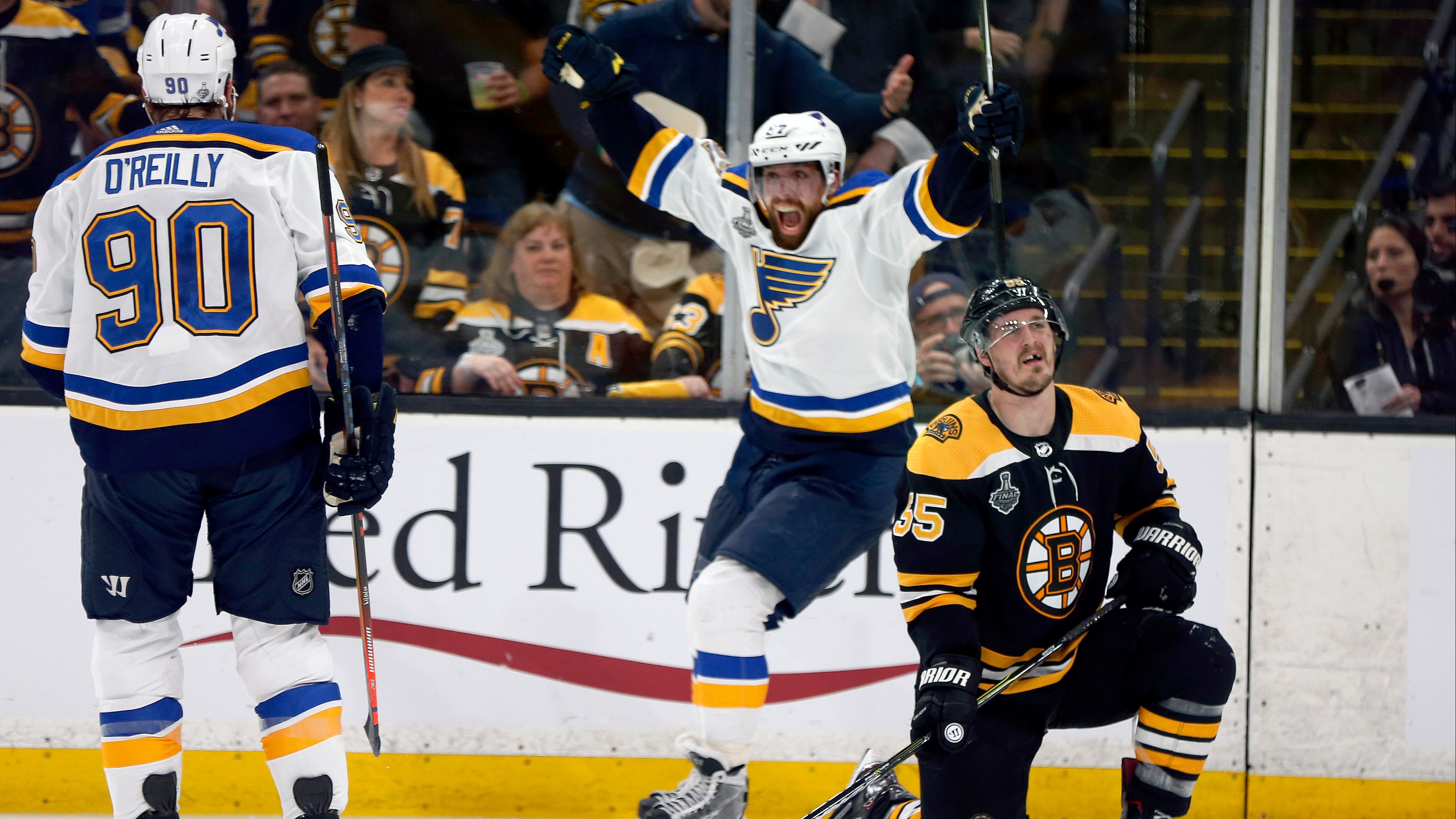 After stunning Boston with Thursday's controversial road win in Game 5, St. Louis has history on its side heading into Sunday's Game 6.