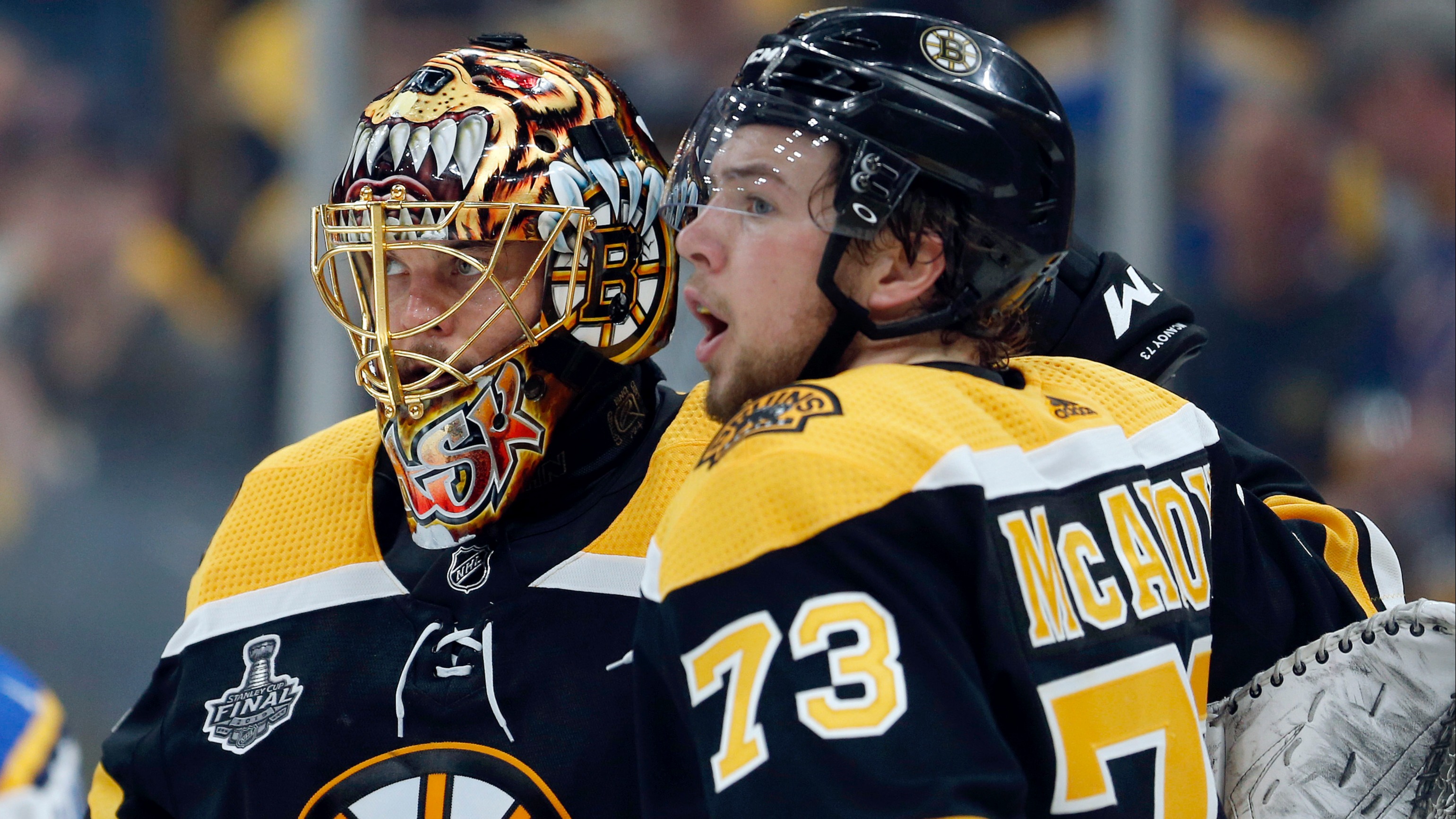 Missed chances and an early rash of penalties in Game 6 cost St. Louis a chance to win the first Stanley Cup in franchise history. Now, the Blues are +155 underdogs in Game 7 in Boston.