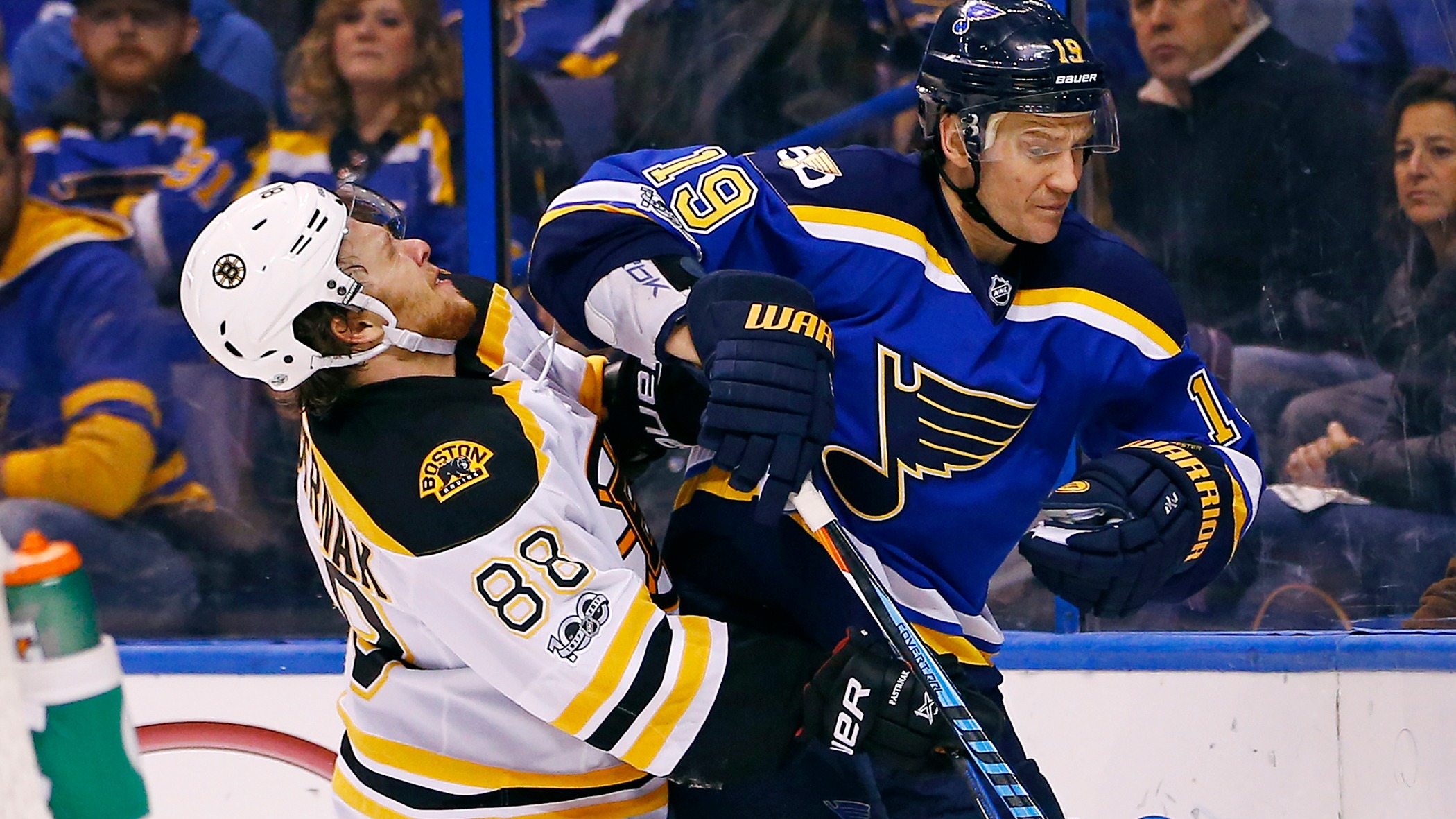 Coming off a sweep of Carolina in the Eastern Conference final, the Bruins are big favorites in the Stanley Cup Final against the Blues.