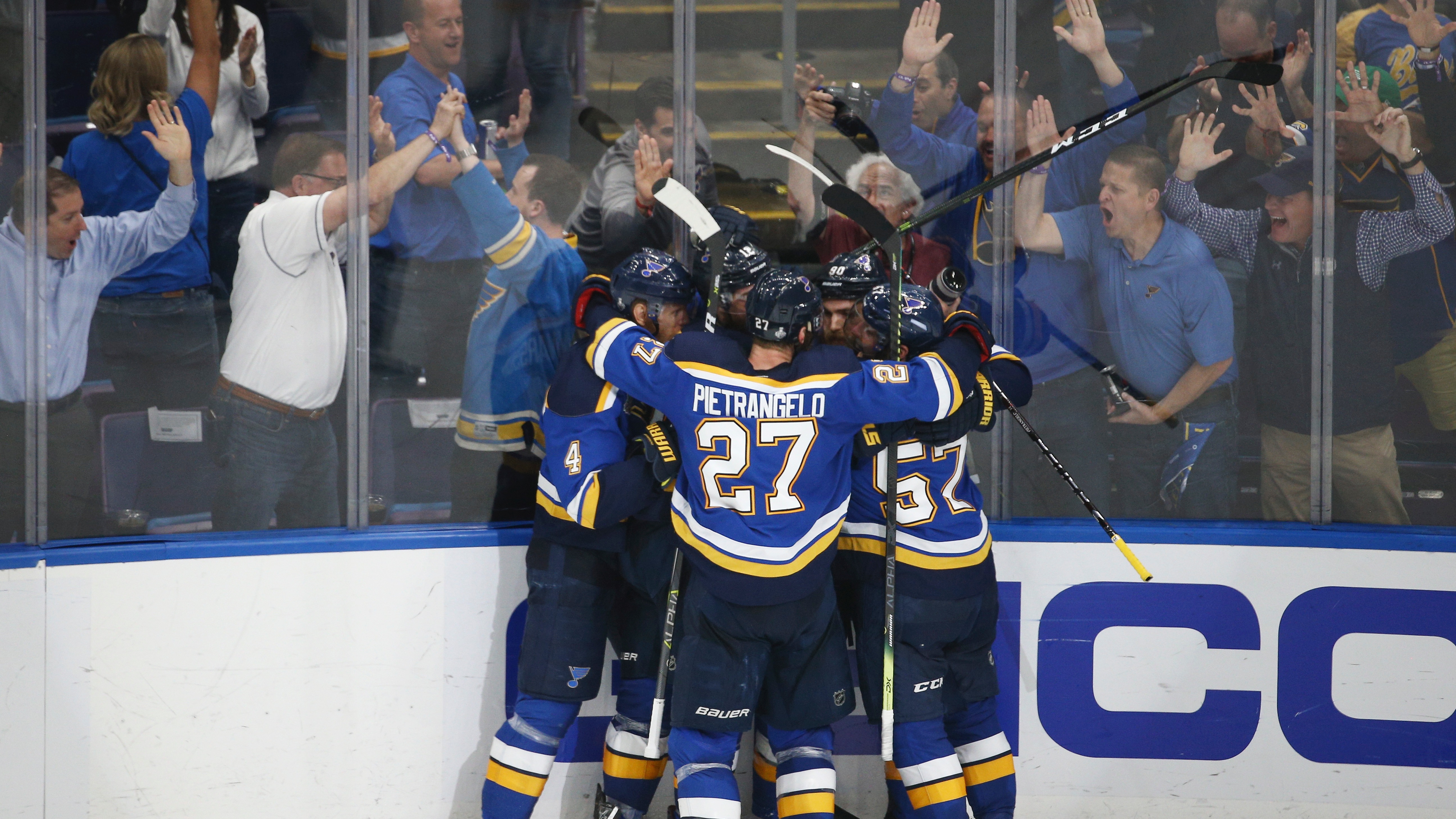 Empty-net goals are the bane of hockey UNDER bettors' existence, and Monday was no different, as the Blues buried one late and tied the Stanley Cup final at two games apiece. We'll also give you the opening Game 5 odds and updated series price.