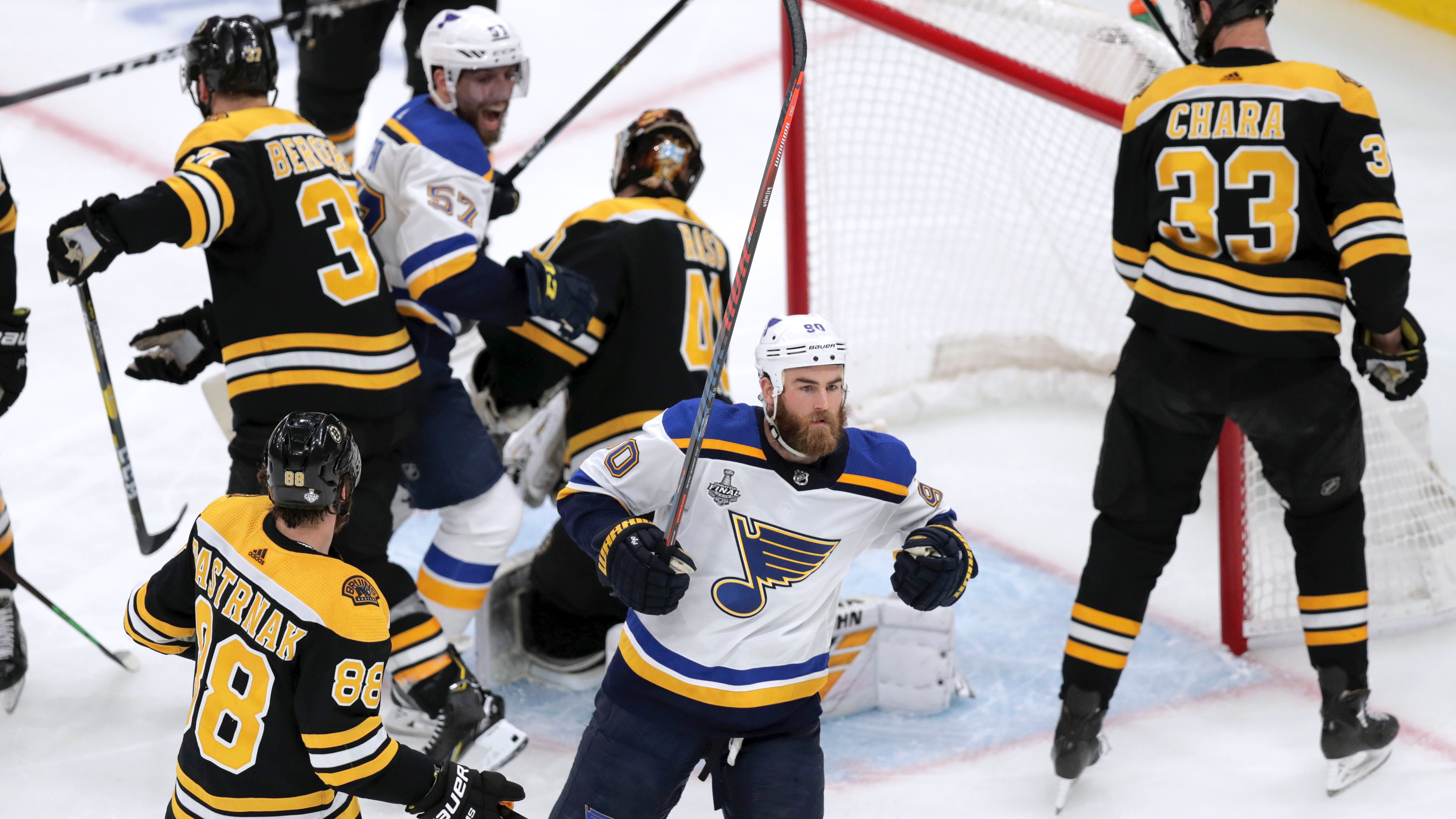 The Blues are clear favorites to win their first Stanley Cup as the series returns to St. Louis for Game 6 after earning a 2-1 win Thursday in Boston as sizable underdogs.