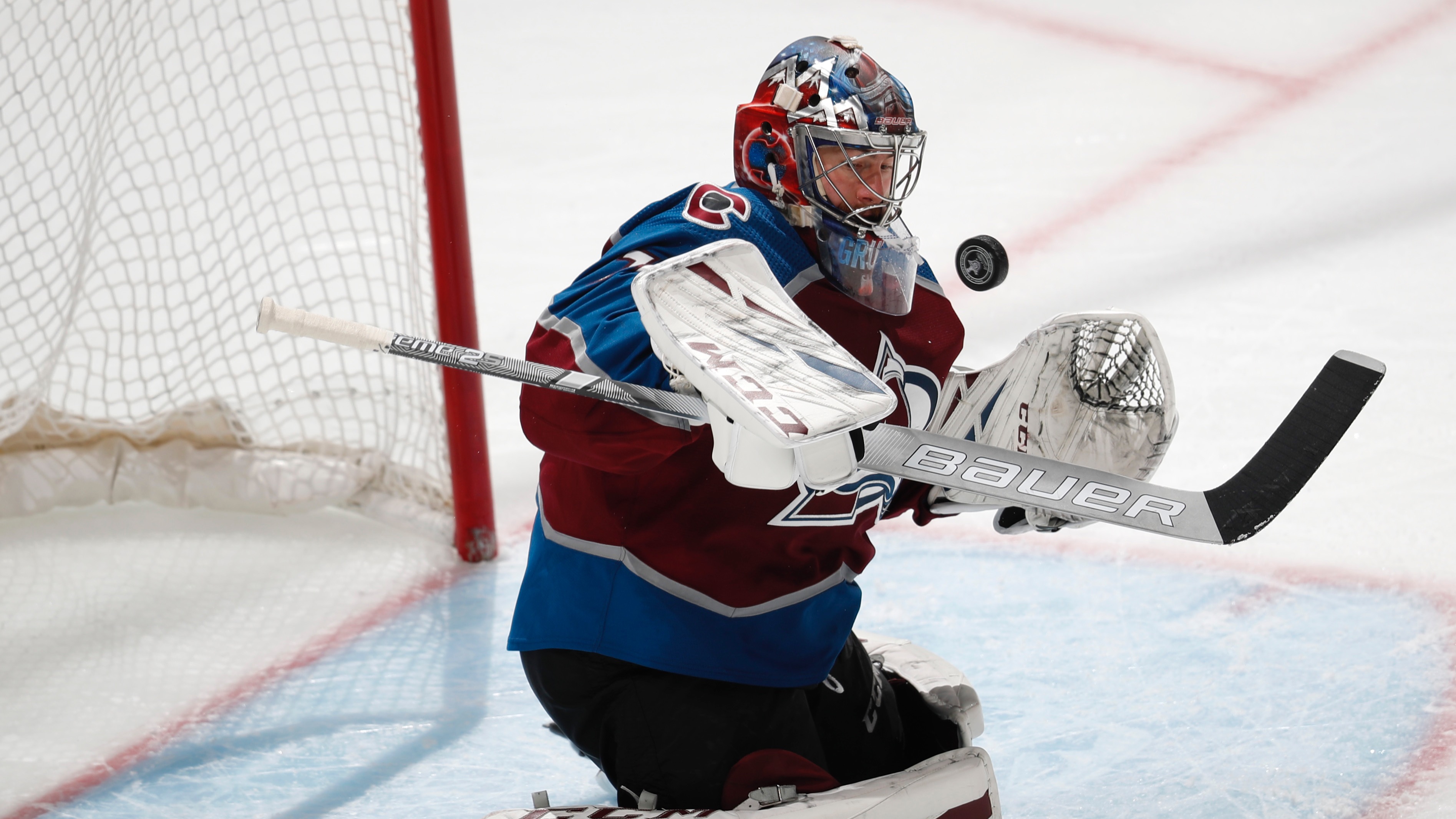 The only teams to advance in the Stanley Cup playoffs so far -- the Blue Jackets and Islanders -- were underdogs in the first round, and now there's a third who can join them.