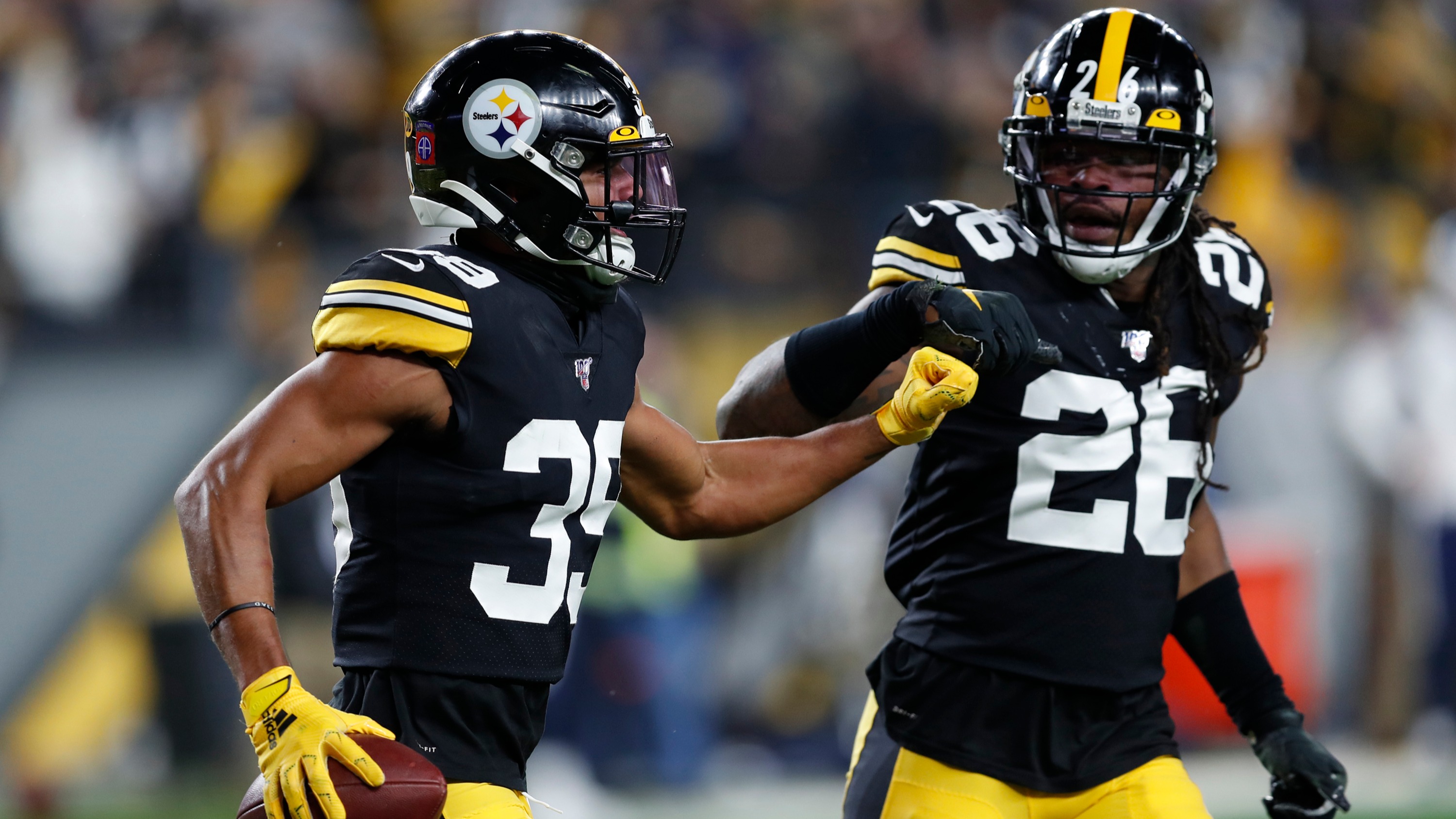 After starting the season 0-3, the Steelers are playing championship-level defense ahead of Thursday night's AFC North clash with the Browns. With a total of 40, things could get ugly for both offenses and that's where we'll begin with three player prop bets to consider.