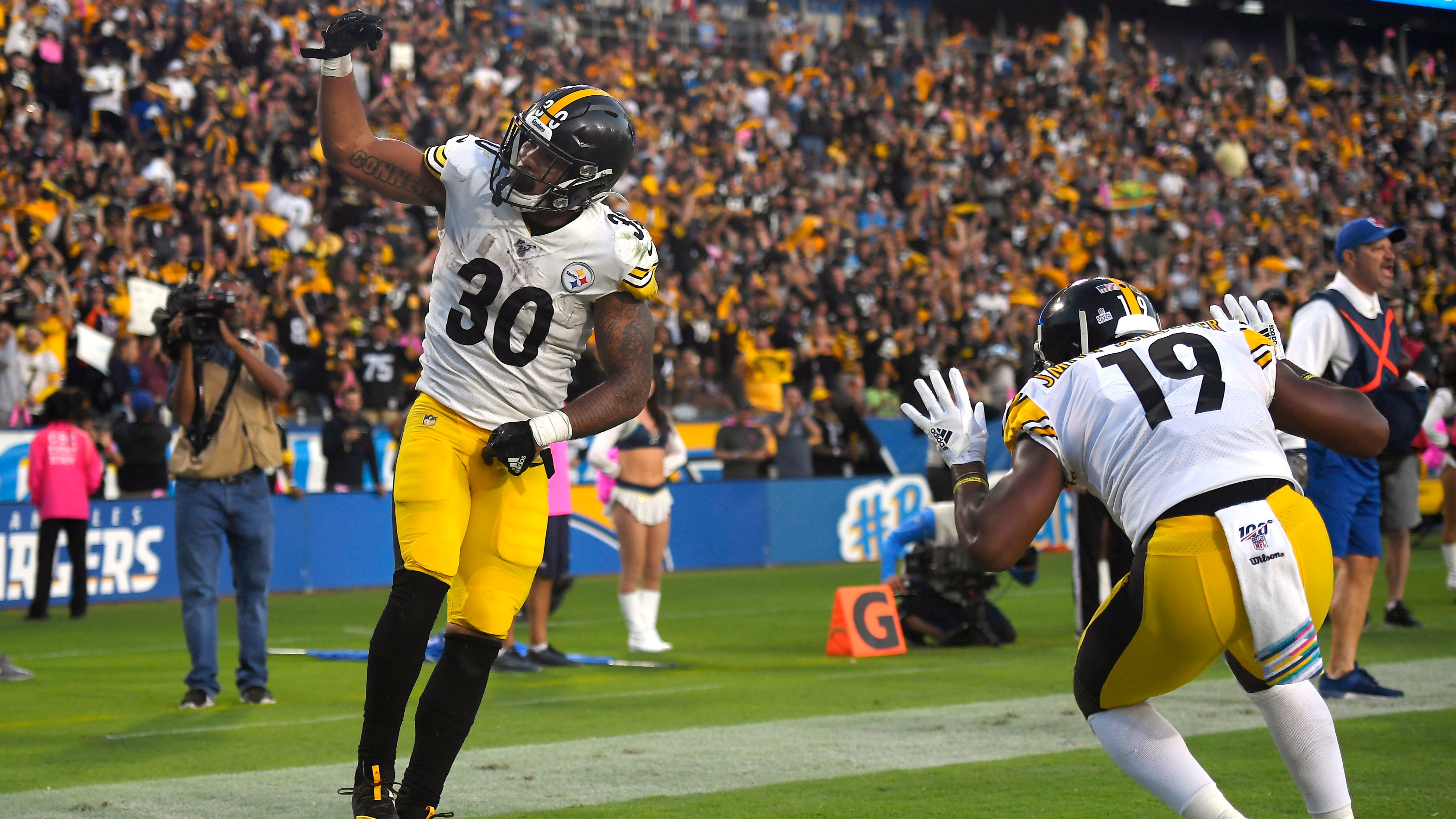 The Steelers are favored against the Dolphins by a pair of touchdowns on Monday Night Football. While the game itself doesn’t look particularly exciting, there are some intriguing player prop bets to consider.