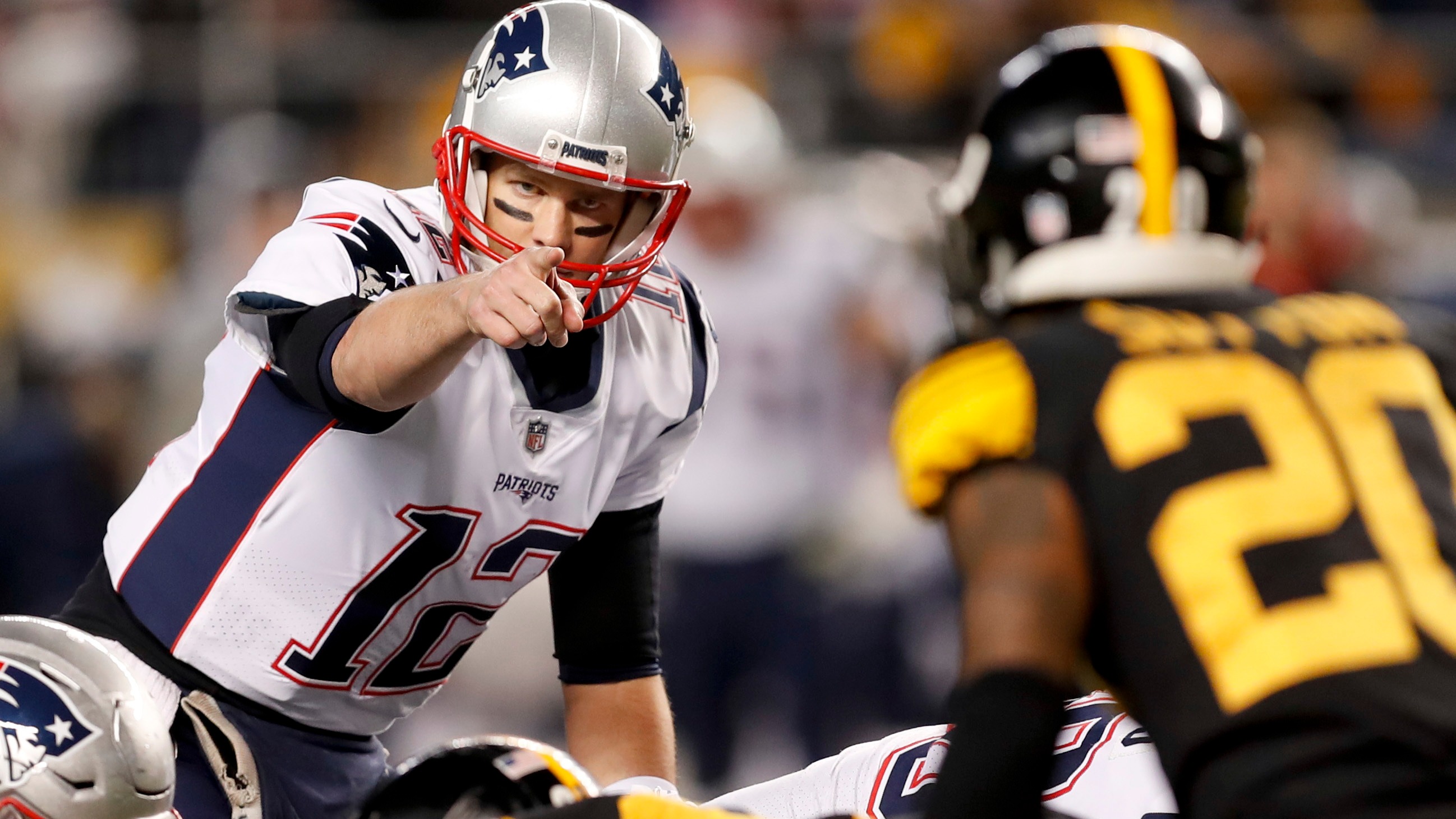 The last time the Patriots were coming off a Super Bowl win they were embarrassed at home in Week 1, and respected money is backing the Steelers plus the points Sunday night.