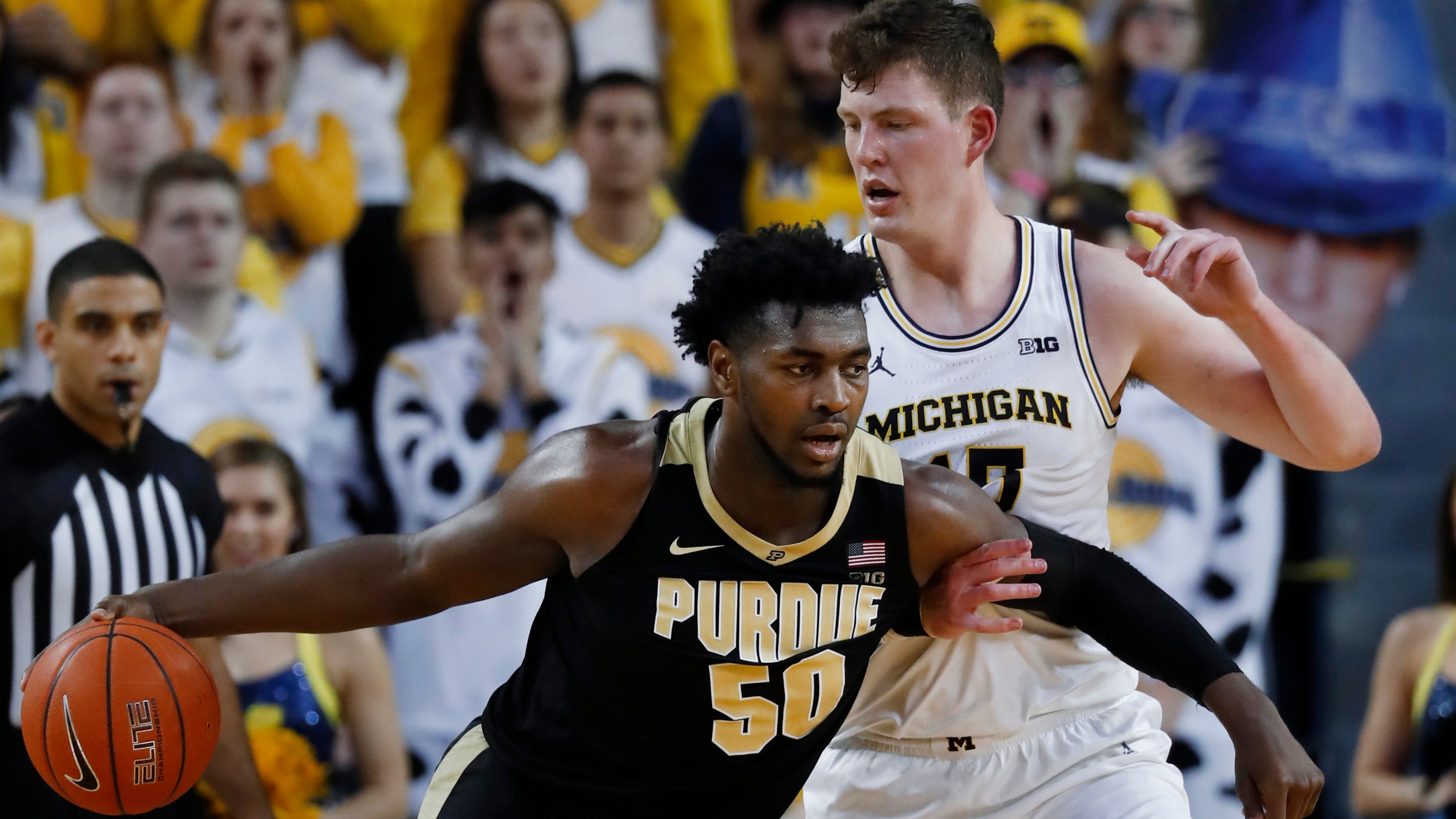 Streaking No. 8 Michigan State is laying points to Purdue at Mackey Arena for the first time since 2014, but early betting action is hitting the total hard.