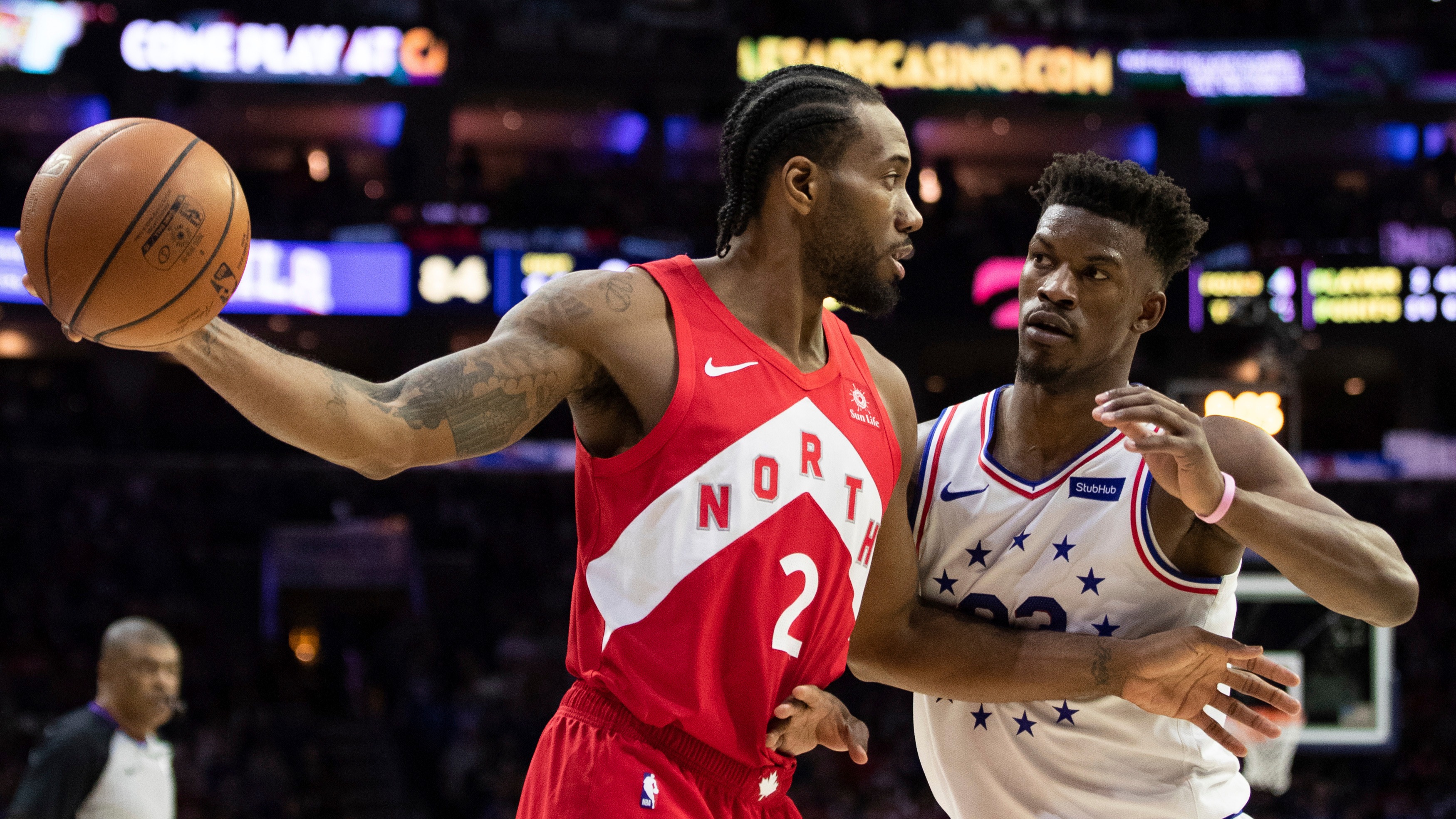 We break down our three favorite prop bets at FanDuel Sportsbook from each of Sunday's Game 7s.