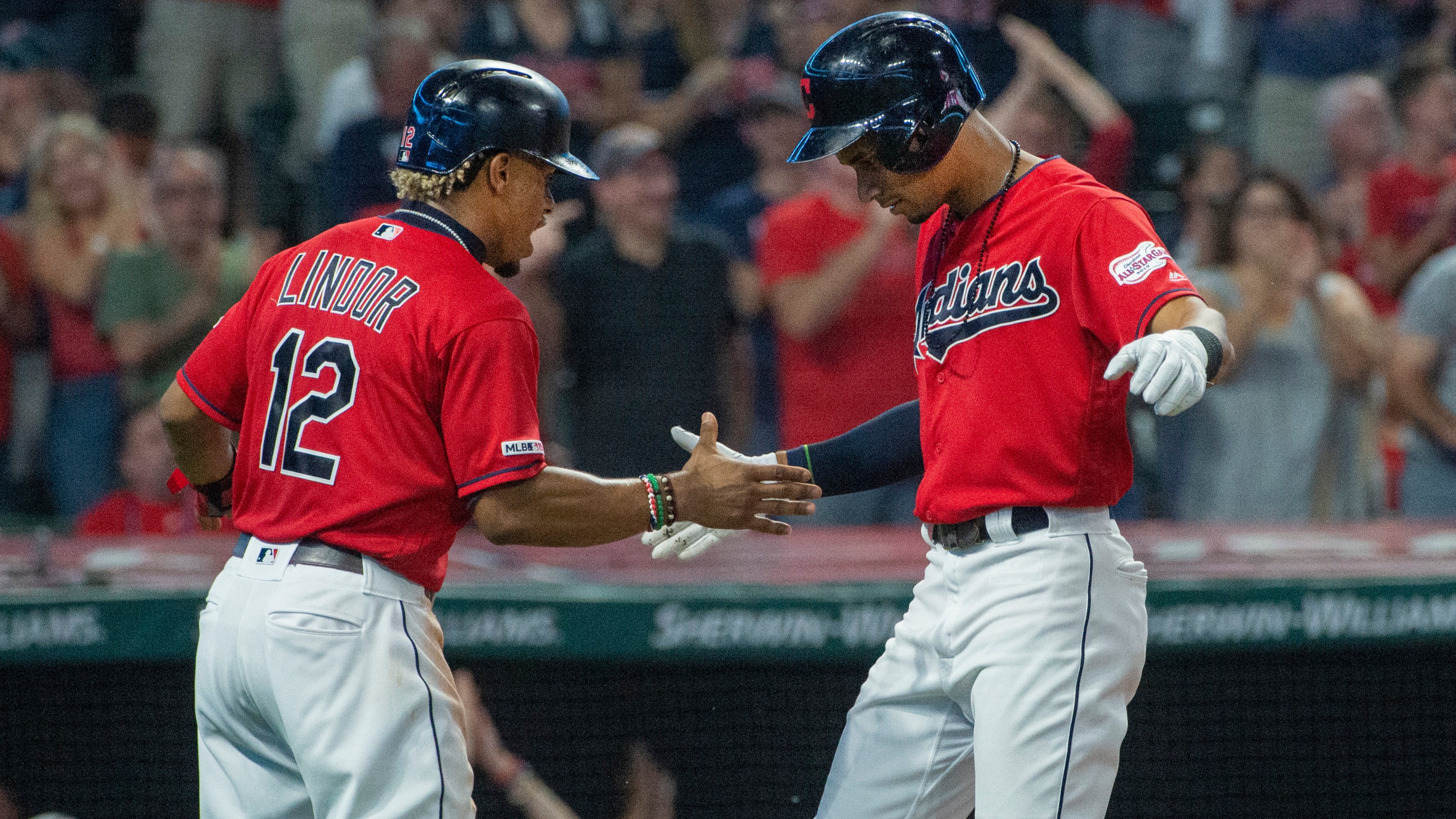 The Indians are still in the thick of the American League wild card race and listed as slight favorites over the Philadelphia Phillies on Sunday Night Baseball.