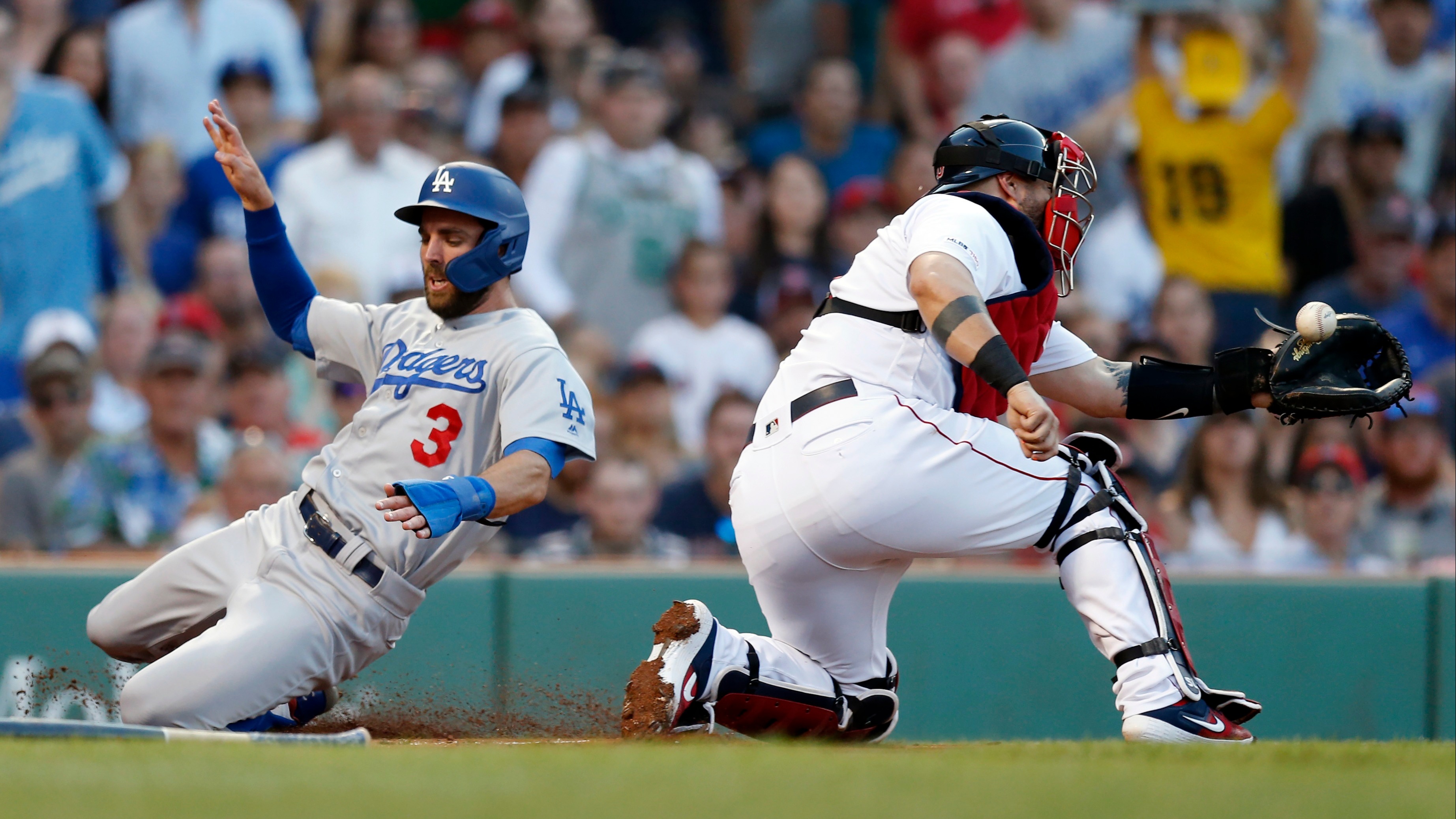 The Dodgers and Red Sox split the first two games of their three-game series and are each -105 on Sunday Night Baseball in a World Series rematch.