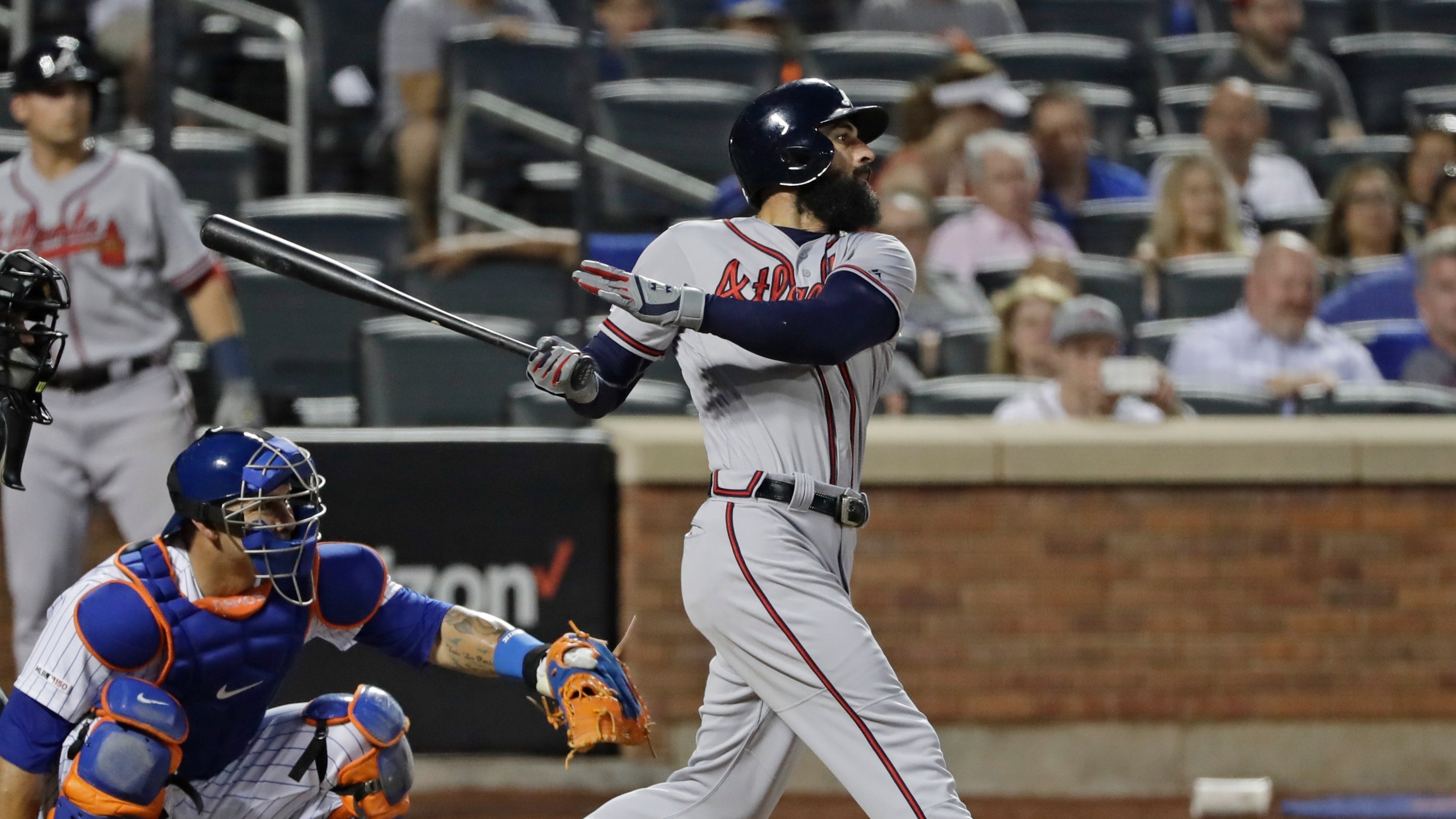 It doesn't have quite the thrill of this weekend's record-breaking London Series, but the Mets and Braves will be under the spotlight Sunday night in New York in a potential OVER affair.