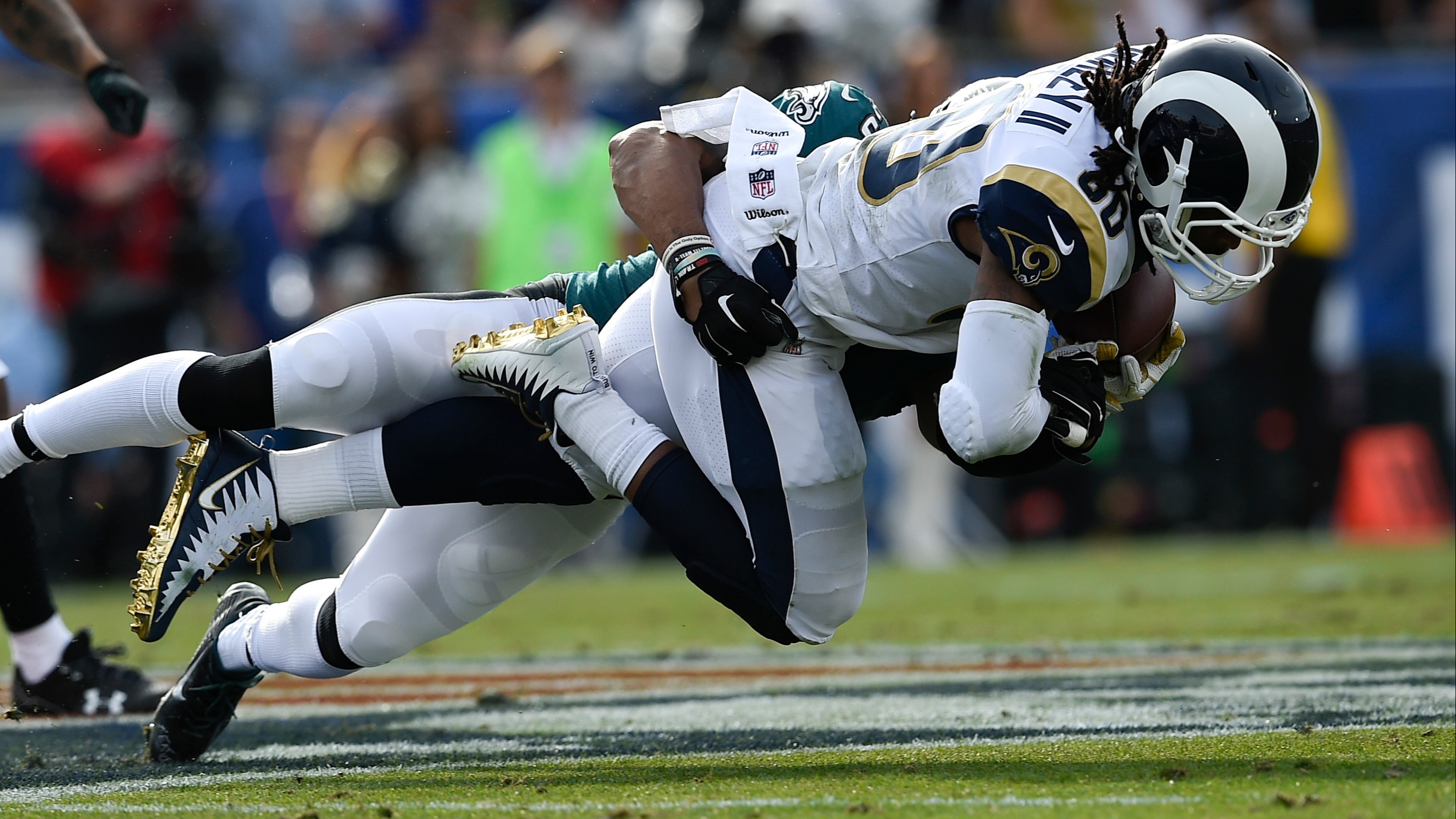 Bettors lined up to bet over $400,000 on Super Bowl 53 props in three hours Thursday night at the Westgate LV SuperBook. Despite having over 442 two-way props and over 1,000 prop options to choose from in total, sharp bettors were focused on a handful anti-Rams bets.