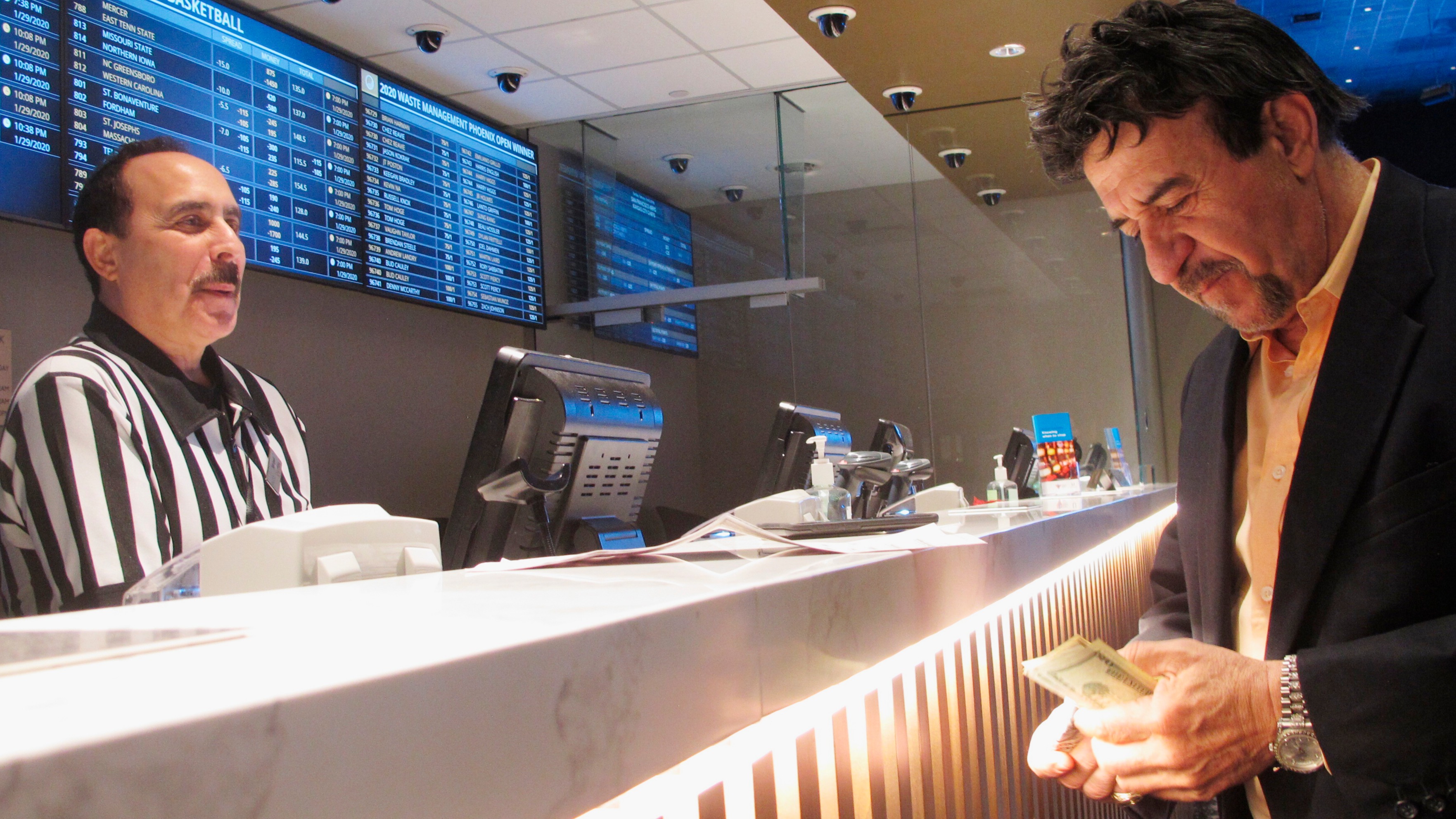 Most jurisdictions released their final numbers early this week from the Chiefs’ 31-20 victory over the 49ers, and results vary wildly on a state-by-state basis.